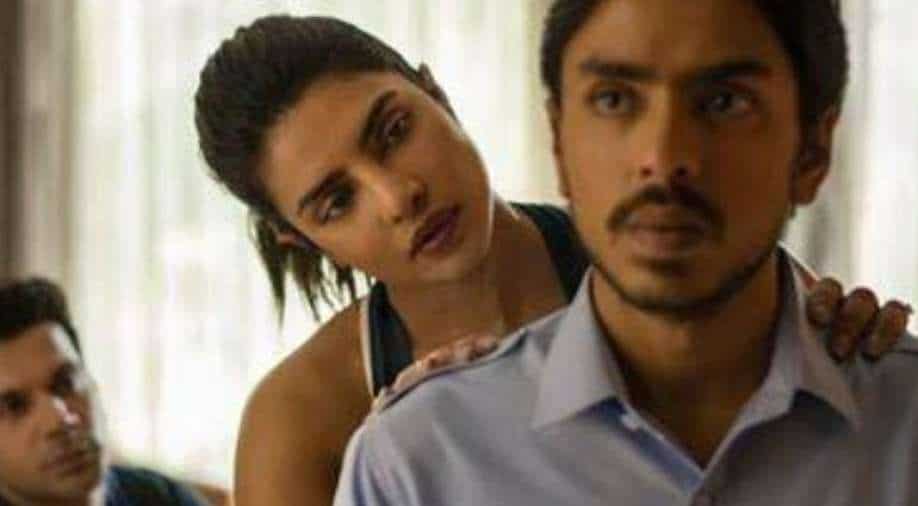 Priyanka Chopra also spoke on the unfortunate incident as she said, “Who belongs here, and who doesn’t? Isn’t America a melting pot of all people from all backgrounds?"

In a rather strange and unpleasant experience, ‘The White Tiger’ director Ramin Bahrani was subjected to racist comments from a bystander in Atlanta, US. The Oscar-nominated director had racist comments come his way as he conducted a Zoom interview with director Ava DuVernay and other BAFTA and Academy members. One such comment had asking him to “go back to your own country”.

On the incident, Ramin Bahrani told People magazine, “I was in Atlanta on location in a residential neighbourhood directing a TV pilot for Apple. We had worked late that day, so I had to do my Zoom interview with Ava on my phone while we were still in the street. During the interview, I noticed a car parked behind me. When the driver saw me and my colleague (who is South Asian) he said, ‘You all think you run the world. You all don’t run s—.’ His friend told him to calm down and leave it alone. As the driver pulled away, he shouted, ‘Go back to your own country!’ ”

The Iranian-American director opened up about the racist episode so as to make people aware of the racism that minorities face everyday in the US.

Priyanka Chopra also spoke on the unfortunate incident as she said, “Who belongs here, and who doesn’t? Isn’t America a melting pot of all people from all backgrounds? This country was built on the back of immigrants in search of the American dream, a life of freedom, opportunity, and a safe place not only for themselves but for their families.”

“Content by Hollywood is embraced by the world, but the world is not always embraced by Hollywood. Hollywood and pop culture, in general, have a massive responsibility in this fight for racial equality and representation in global entertainment,” Priyanka added.

Meanwhile, ‘The White Tiger’ was recently nominated at BAFTA although it lost out to its contemporaries. The film has currently been nominated for an Oscar in the Best Adapted Screenplay category.