'Mumbai Diaries 26/11' review: The horror of being a medic in terror-torn Mumbai, shown tepidly 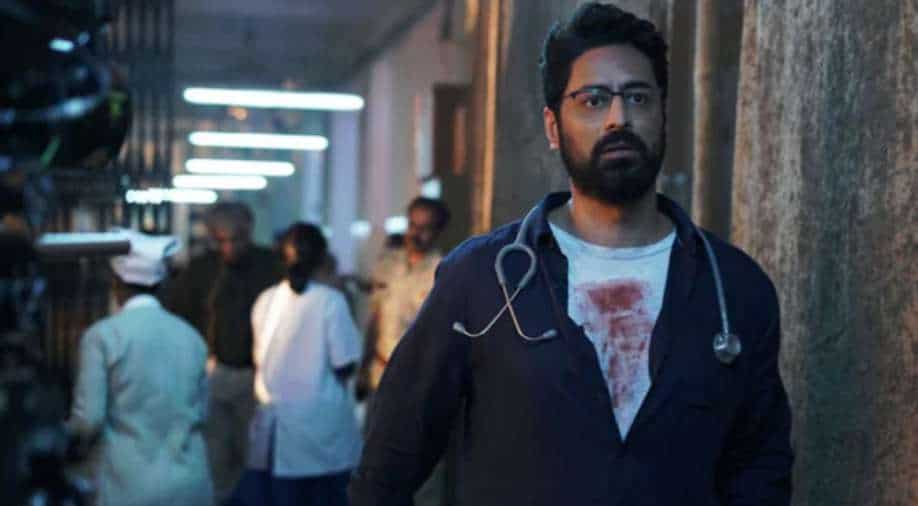 Nikhil Advani had cherrypicked an interesting subtext to explore from the plethora of literature that is available on 26/11 terror attacks of Mumbai. But, he and his writers, could not chalk out rounded characters, leave their Bollywood-ness out of it and the end result is a series that dragged on for far too long, with little meat to fall back on.

It would be redundant to say that the human wheels on which the healthcare sector in India—and every nook and cranny of the world—survives, have it hard. The pandemic was a bare open to what the ruthless hours and extremely fragile working conditions could do to a medic. And, yet another time they had come under such duress was when a gang of terrorists ravaged through the streets of South Bombay, which later came to be known as ‘the 26/11 Mumbai terror attacks’.

The terror attack was so ghastly that it not only prompted Ram Gopal Varma (RGV) to make a movie out of it—embroiled in political and moral controversies back in the day—but also attracted foreign gaze as well: ‘Hotel Mumbai’ by Anthony Maras. Naturally, after such extensive postmortem-esque depiction of that horrible tragedy, we weren’t sure where Nikhil Advani (‘Kal Ho Naa Ho’) was going with his Amazon Prime Video-backed ‘Mumbai Diaries: 26/11’. Turns out, his tale is from the standpoint of the Bombay General Hospital (BGH) and its workers.

Advani’s army of scriptwriters—Yash Chhetija, Nikhil Gonsalves, Anushka Mehrotra, and Sanyuktha Chawla Shaikh—bounce between timelines, across attack points in Mumbai, all the while committing the humungous blunder of interlacing melodrama with thriller. The emotionally-charged scenes are swiftly replaced by deafening background scores (Ashutosh Phatak) and the air of solidarity and nostalgia is dampened by non-linear storytelling.

The horrific events that had unfolded in several ICUs and ERs on that fateful day, even if five per cent of it is true, conjured up tightness in our chests: the palpability of it could be sensed from the other side of the camera. We so wish Advani had left the theatrics out of this biographical series and invested more in the thriller aspect of it. 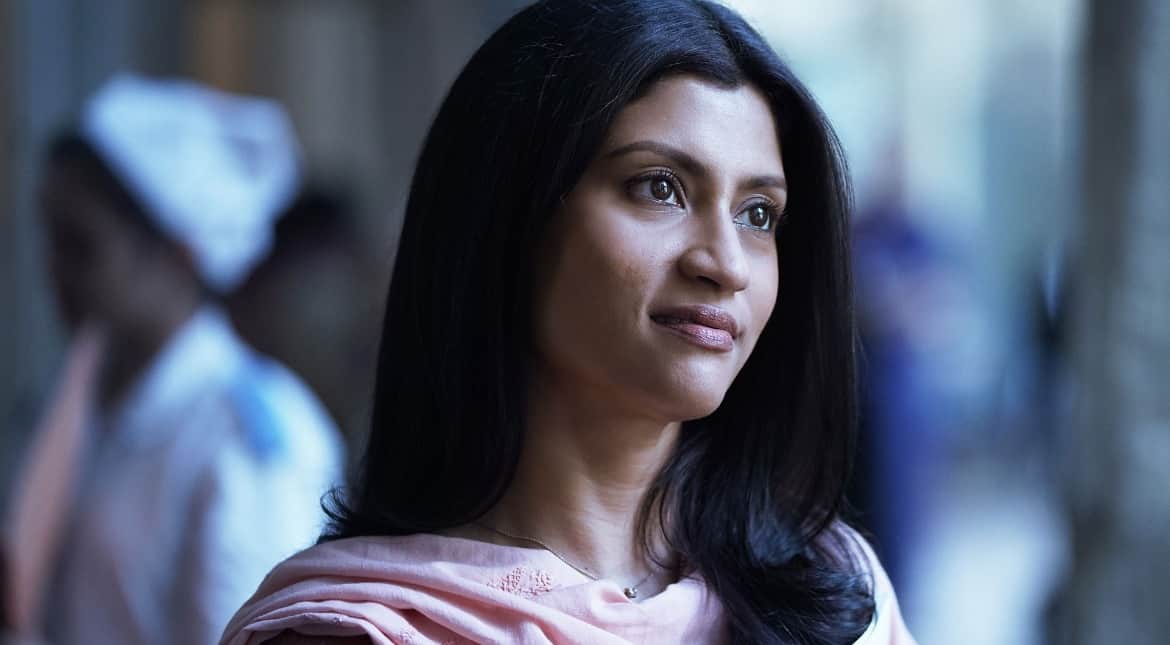 But, trust Konkona Sen Sharma to headline projects that otherwise lack sincerity, conviction and flip them around into a watchable, almost convincing visual piece. She’s a battered but not broken doctor, who serves as the Director of Social Welfare, Chitra. Despite a character with no real layers—her forte—Sen Sharma puts on a good show, like any fabulous actor would. Mohit Raina does pretty boy well, but here, he’s set out to act. And you can tell. As a ball of restless energy, Dr. Kaushik Oberoi’s anxiety is contagious and his calm exterior, matter-of-factly demeanour makes him the right fit for this high-octane drama-thriller. We were sold.

Also read: Exclusive! Disney's first Indo-American protagonist Avantika: I was asked to go back to my country; called a Pakistani

The biggest letdown from the baton of ‘Mumbai Diaries: 26/11’ was its parallel characters. From dated shock reactions to overtly stiff terror acts, this bunch was far from being perfect for an issue as sensitive as this.

Nikhil Advani had cherrypicked an interesting subtext to explore from the plethora of literature that is already available on 26/11 terror attacks of Mumbai. But, he and his writers, miserably failed to chalk out rounded characters, leave their Bollywood-ness out of the equation and the end result is a series that drags on for far too long, with little meat to fall back on.

‘Mumbai Diaries 26/11’ has our respect—for the subject, of course—but not brownie points. 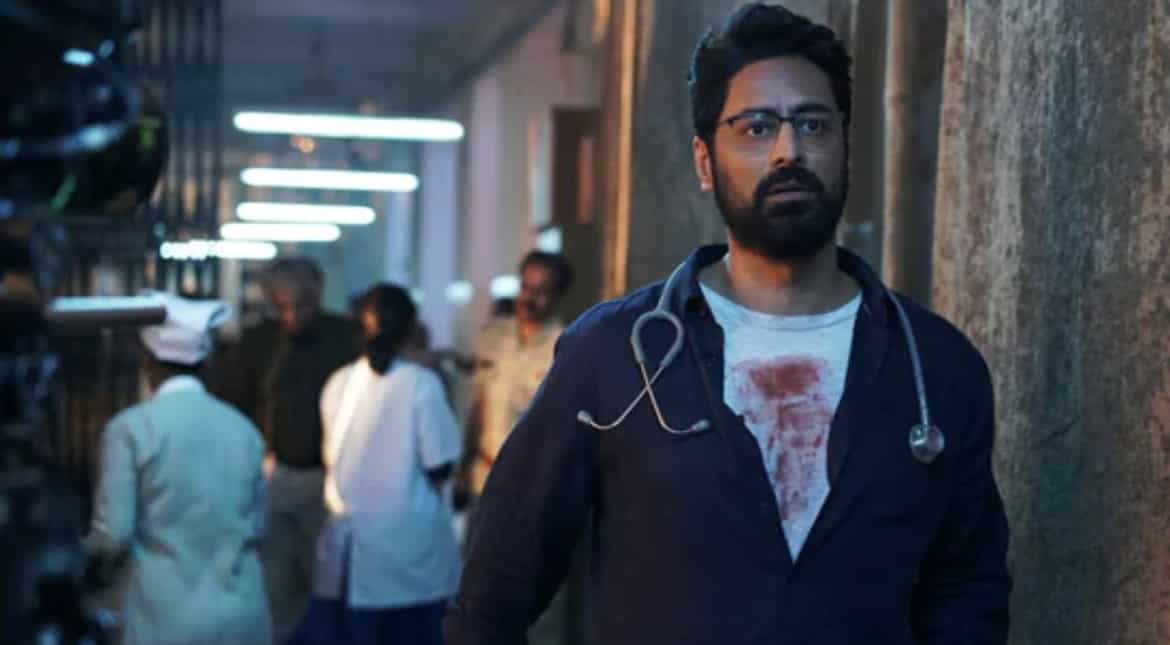