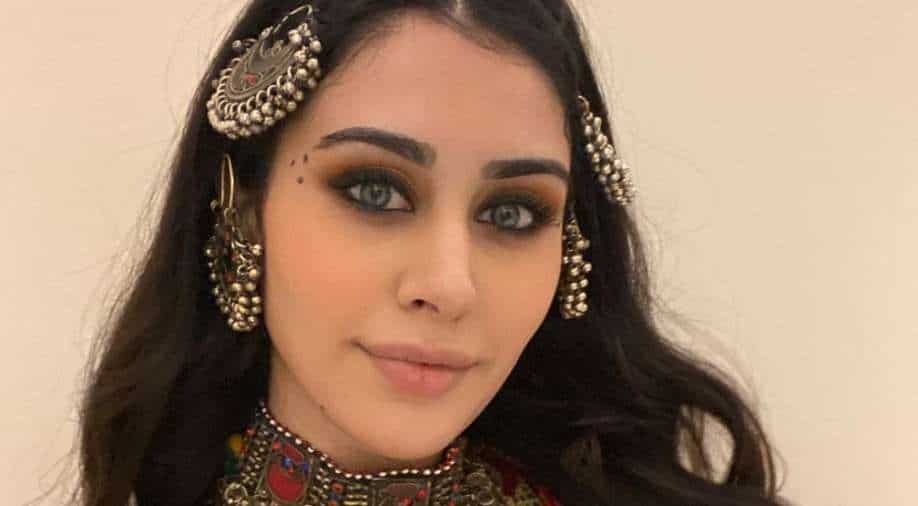 In this exclusive interview with WION, Afghan model-turned-actress, Warina Hussain, who has been living and working in Mumbai for a while now, says she will return to Afghanistan 'only and only' when Taliban starts respecting women, shares her hopes for the nation that has always been judged based on the wrongdoings of the terrorist outfit and why she sympathises with women who have picked up arms back home.

She burst onto mainstream Bollywood with Salman Khan's production 'Loveyatri' (2018) but Warina Hussain has, all along, lived under the shadows of Taliban's atrocity. "People in India say I come from the land of bombs," she had said in one of her earlier interviews. After Kabul fell in the hands of Taliban, Warina was too distraught to talk. "A family member and her husband managed to get on the evacuation plane to the US, but their toddler is still in Afghanistan. I am crying for hours, and so is my mother... These are not the stories you watch on TV; this is my family," Warina shares with WION from London, where she is currently shooting for a film.

In this exclusive interview with WION, the model-turned-actress, who has been living and working in Mumbai for a while now, says she will return to Afghanistan 'only and only' when Taliban starts respecting women, shares her hopes for the nation that has always been judged based on the wrongdoings of the terrorist outfit and why she sympathizes with women who have picked up arms back home.

WION: With everything that’s been happening in your home country, how are your loved ones holding up? What preventative measures have they taken to ensure safety?

WARINA HUSSAIN: Young girls (in my family) are currently in hiding--and some are in safe houses--fearing that they will be forced to marry Taliban fighters. It hit me even harder last week, when we celebrated Raksha Bandhan, when a male swears to protect a female family member, and it made me think about all of our girls who are in danger. 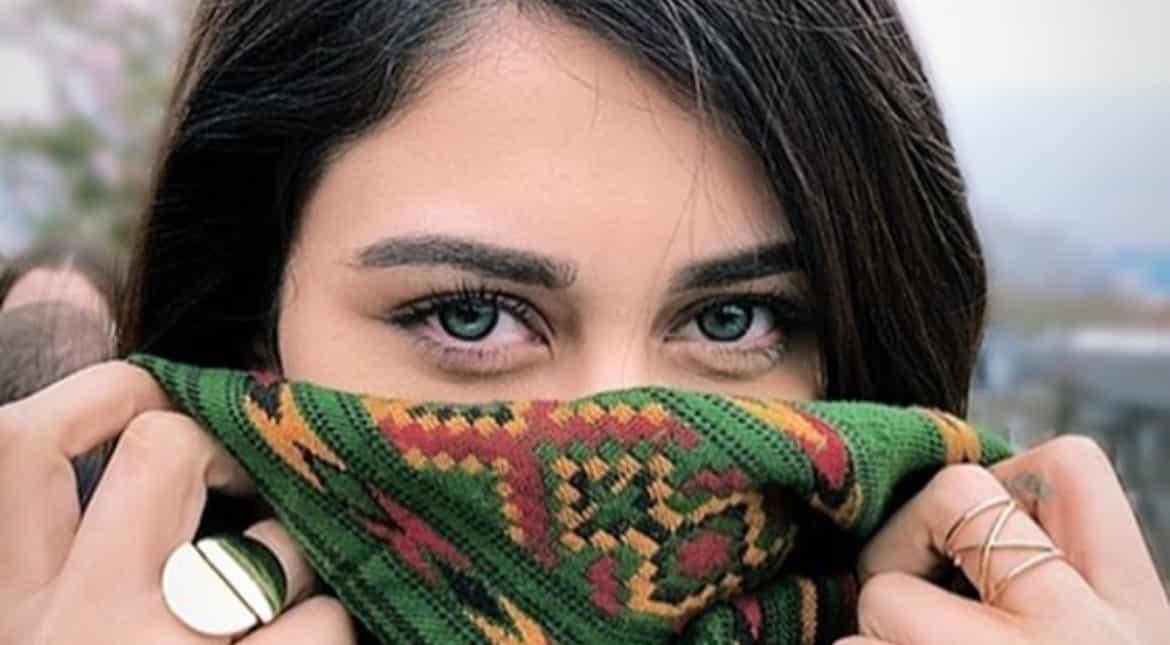 WION: You were shooting in London when the government collapsed, and heartbreakingly horrific visuals started surfacing from Afghanistan. How did you deal with the shock of it, and what was your initial reaction like?

WARINA HUSSAIN: This humanitarian disaster, which involves loved ones, was heartbreaking. As I decided to speak up for the people, I had several emotional breakdowns and found it difficult to concentrate on work, but as they say, the show must go on, and I haven't given up on our country.

WION: In an earlier interview you had said, and I quote, “People in India say I come from the land of bombs.” Do you think the latest events in Afghanistan will make the world kinder towards you, and all of Afghanistan?

WARINA HUSSAIN: People all over the world have a preconceived notion about Afghanistan. Unfortunately, its peace and progress have always been hampered by twisted ideologies, and it is not fair to identify its people only with the country's situation. They have always had a rich culture with hardworking people, as seen by the last 20 years of progress. 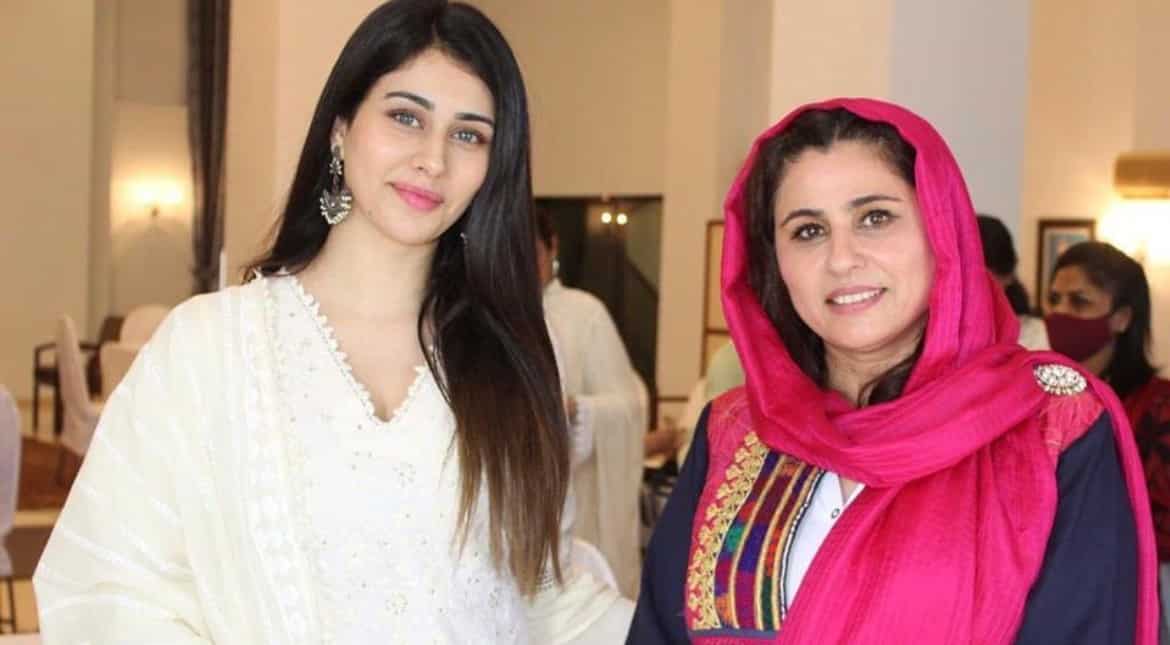 WION: What, in your opinion, is the way forward for your country?

WARINA HUSSAIN: Peace is the way forward! A government made up of both men and women, as well as a leader who is true to his land.

WION: Based on several reports that have been coming out of Afghanistan—on treatment of women in the hands of Taliban—I think it is safe to say that women will be stripped off all their basic human rights. Your thoughts on the uncertainty that lies ahead for women and young girls out there?

WARINA HUSSAIN: Violence against women should not be tolerated again. Women are now educated, and they will fight for it this time. I don't blame the women who have taken up arms; it's far too early to give up hope.

WION: Under what circumstances will you go back home, if at all?

WARINA HUSSAIN: Only and only if respect for women is restored! 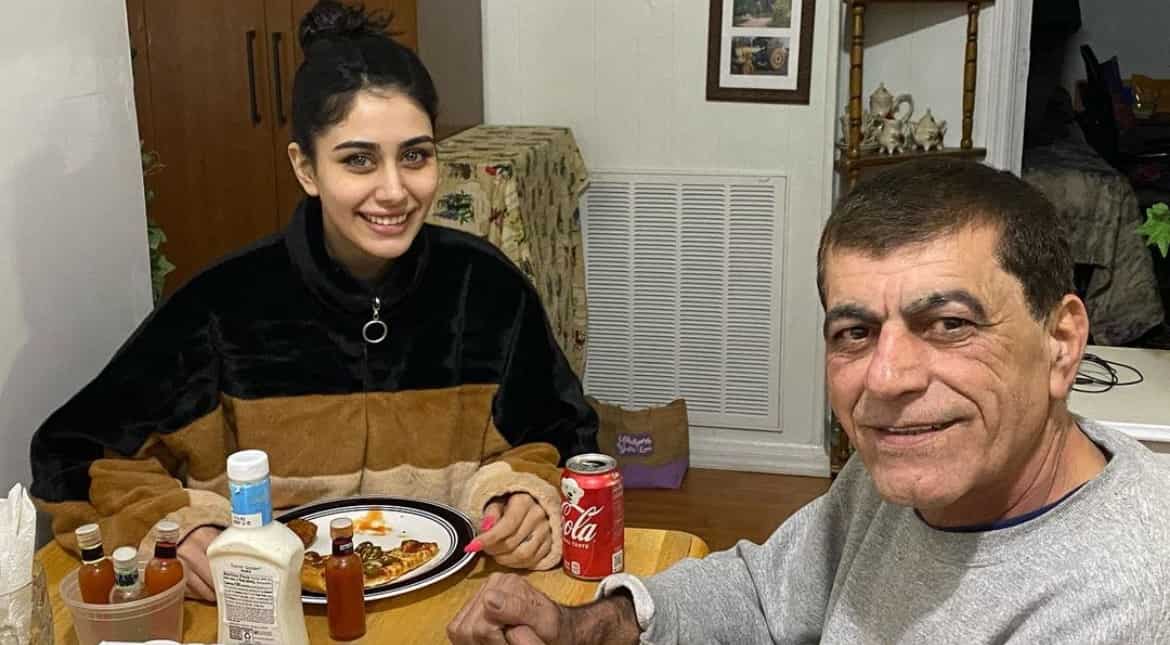 WION: Recently, ‘bring peace back in Afghanistan’ has been that one topic everyone’s talking about. What is your idea of a peaceful Afghanistan?

WARINA HUSSAIN: I wish to see the citizens have equal rights and freedom of choice, with no fear of being slaughtered every day. So that once again it’s doors of tourism would be open for the rest of the world to see Afghanistan's beauty. 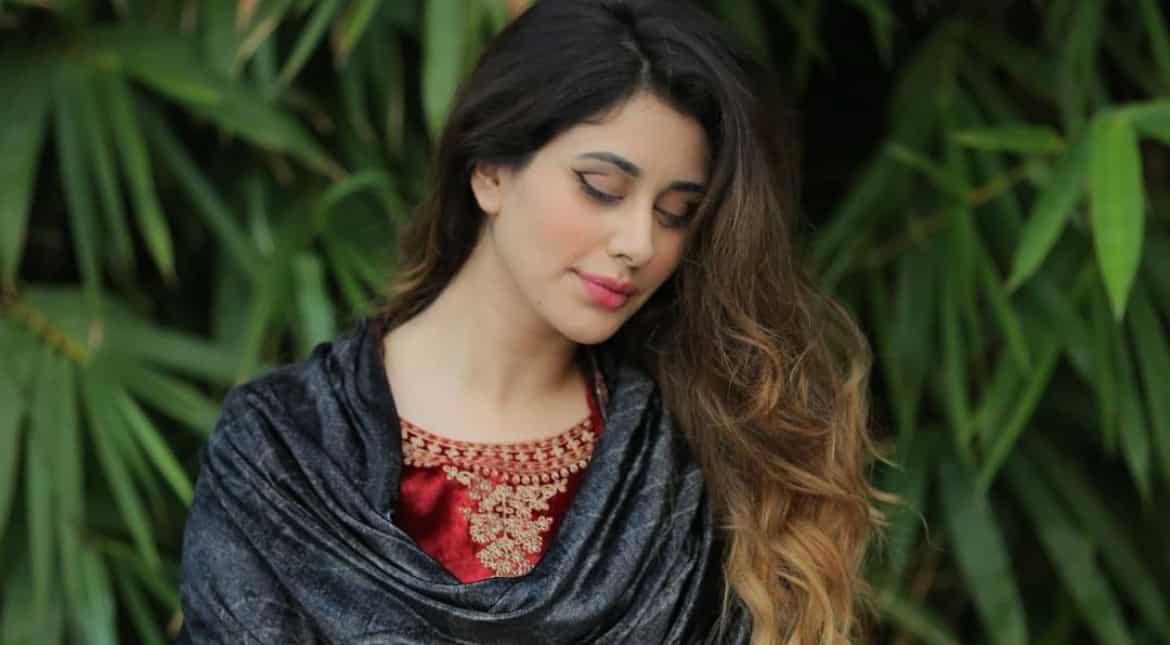