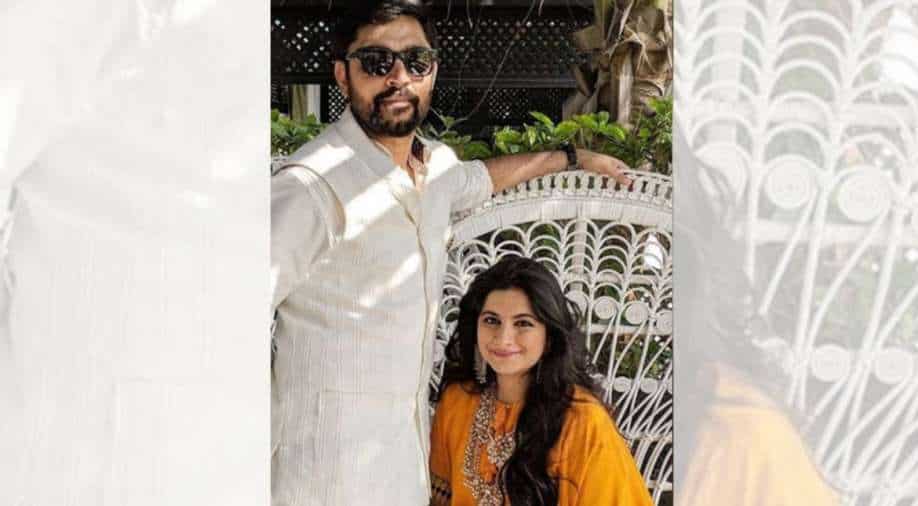 The bride and groom, Rhea Kapoor and Karan Boolani have not shared any official pics since the wedding but sister Sonam Kapoor and husband Anand Ahuja stepped out of Anil Kapoor's bungalow to pose for the paparazzi.

Rhea Kapoor got married to longtime beau Karan Boolani in an intimate ceremony on August 14.

Giving us a sneak peek into the life of her good friend Rhea, Indian fashion designer Masaba shared an Instagram story featuring the bride. Masaba captured a beautiful picture of the bride’s henna painted feet. 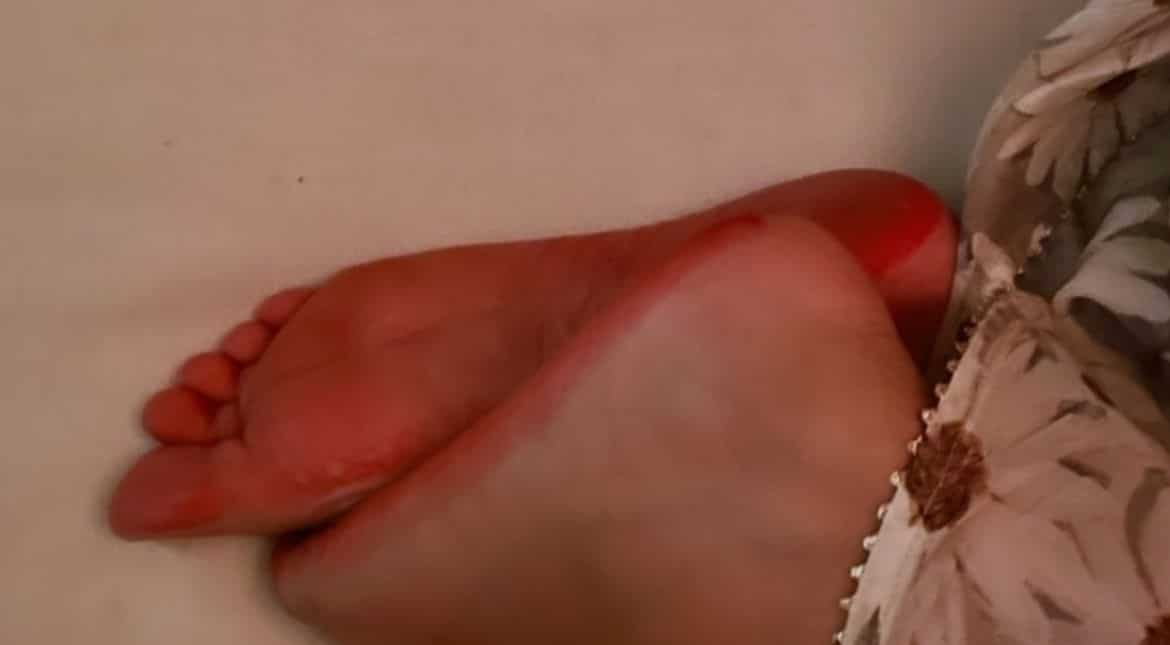 Rhea Kapoor and Karan Boolani had been dating for over a decade before they decided to take the next step. The Kapoor family remained tight lipped about the event and only when Anil Kapoor’s bungalow was decked up with flowers, was when the paps learnt of the good news.

She wrote an emotional post with her wedding pic: "12 years later, I shouldn’t have been nervous or overwhelmed because you’re my best friend and the best guy ever. But I cried and shook and had stomach flips all the way through because I didn’t know how humbling the experience would be. I’ll always be that girl who had to come home to juhu at 11 pm before my parents fell asleep. Only until now I didn’t know how lucky I was to feel torn. I hope we make a family so close that we have many, many loves of our life. Mine are @karanboolani @anilskapoor @kapoor.sunita @sonamkapoor and @harshvarrdhankapoor forever more."

The bride and groom have not shared any official pics since then but sister Sonam Kapoor and husband Anand Ahuja stepped out of the bungalow to pose for the paparazzi. The wedding was also attended by Arjun Kapoor, Anshula Kapoor, Shanaya, Khushi, Boney Kapoor, Sanjay and Maheep Kapoor, Masaba Gupta and several other close family and friends.