Interview! Theatre and TV artist Mita Vashishth on what she loves the most about acting 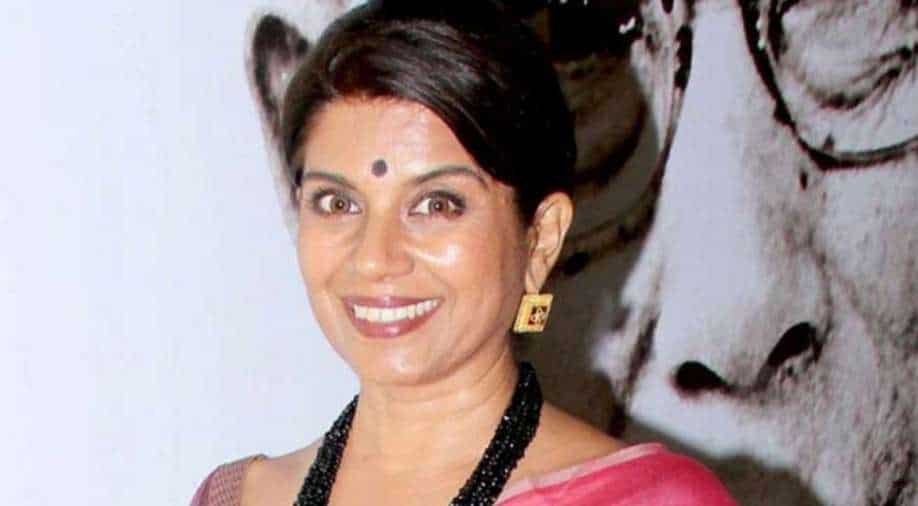 Speaking to WION about her journey, latest Zee Theatre teleplay Agnipankh and what keeps her driven all these years, actress Mita Vashishth gives exclusive details of what rounds her up as an actor.

Theatre and TV personality Mita Vashishth is one of the finest ones we have who has time and again given us characters to cherish, roles to identify with and more. Speaking to WION about her journey, latest Zee Theatre teleplay Agnipankh and what keeps her driven all these years, Mita Vashishth gives exclusive details of what rounds her up as an actor.

Here are the excerpts from the chat:

WION: If you were to trace your journey as a theatre and TV actor, how would you look back at it?

Mita: If I had to look back at all, I'd say I've been fortunate and blessed. I did not take any shortcuts and walked a straight and narrow path. I occasionally regret losing out on some work because I was so particular about how I wanted to be seen and treated but in retrospect, that was the best and the correct thing that I could have done. I was a little less wise in the younger days in terms of not dressing up enough for events and all but I think that's fine. That indicates your confidence in yourself and your abilities. I think it's been an amazing journey and I'm writing about it now, not from a biographical point of view but really to explore what went into creating every role that I have done so far.

WION: With several mediums of entertainment available now vs when you started, does it become overwhelming, and how do you respond to these changes?

Mita: When I began my journey as an actor, we had a few channels and theatres, mainstream Hindi films, and some art movies. It was a different set of audience and directors. The world is different today and one must adapt to it but the person within me has remained unchanged because of certain principles. I haven't changed in terms of how I work and in my attitude towards acting. When you're younger, the work that comes your way seems to be very important for your future. Now, I don't think about the future. I live much more in the present.

A lot of things that would bother me earlier or keep me awake at night; like a film of mine not making it to the Panorama section of the International Film Festival of India, don't matter now. In some ways, I've become more committed to acting and what is of priority to me is how I live a role. Earlier, I used to love the process of acting and also wanted a lot from the world. And now I don't want much from the world at all. So that's a big difference.

I also feel that when you have lived your life fully and experienced multiple phases, then you're quite serene about the changes. You can just walk away from things that you don't want and be in a state of equipoise about things that you want and not run after them. If something makes my heart soar and be joyous, then I'll embrace it. If it doesn't, I'll just walk away from it. I've always been good at walking away from things, people, and situations that are not in my best interest as a human being or person. 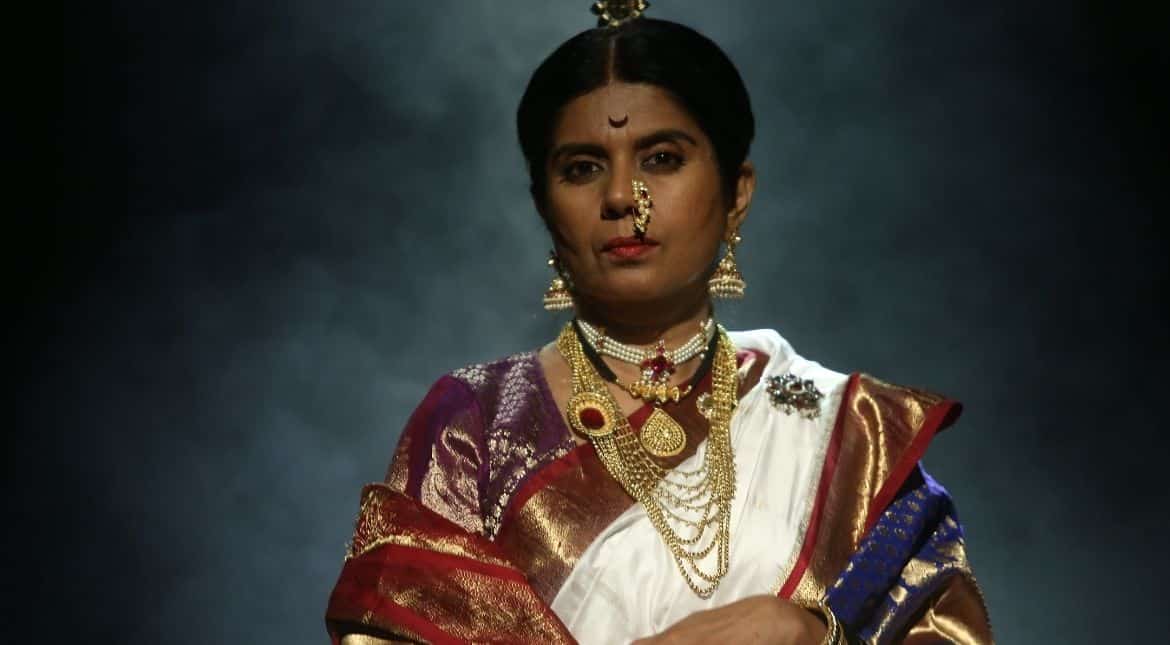 WION: What can you tell us about your teleplay Agnipankh and your character in it?

Mita: The teleplay Agnipankh on Zee Theatre is a wonderful family drama that unfolds on the eve of independence. It has everything a good drama can possibly have; a good story and wonderfully etched-out characters. The roles are beautifully written. There is something of all the 'rasas' in the play including 'shringar' or the love element, 'shaurya' or valour, and also anger. The audience is transported to another era and also embarks on an inner journey while they're watching the teleplay. My role is central to the story. I play Durgeshwari or Baisa. She is a woman of the ancient era who handles the vast empire of the family that she has been married into. In a way, she's like the zamindar who traditionally handles the responsibilities of factories, land, labour, and crises but she rules like a woman who also has to balance her personal roles as a wife and a mother. Her husband is a layabout who does nothing but get drunk and though she is the one handling everything, she is also very vulnerable because she wants love and tenderness and she hasn't been fulfilled as a  woman.

WION: We have often seen you play very strong female characters...what do you love to portray the most? Which is your most challenging role so far?

Mita: I have worked differently on each character and love every single role that I've done. A part has to be well-written for sure, and it has to be long enough for me to really make an impact. A lot of my early work is now available on YouTube including my films like the Mani Kaul directorial 'Siddheshvari', Govind Nihalani's 'Drishti' and 'Drohkaal' (for which I won an award), Kumar Shahani's 'Khayal Gatha' and 'Kasba' and Sumitra Bhave's 'Zindagi Zindabad.' There's just so much work that is out there and even episodes of television shows like 'Swaabhiman', and Gulzaar Saab’s 'Kirdaar' are available now.

Each one of those roles is really special to me because acting is just not about doing a role but about bringing forth something into the universe from within yourself. It's like giving birth. So every role reinvents you and is really precious.

WION: You recently starred in ‘Chhori’ in which we saw you again in a strong role, however dark. But so was Nushrat who led the story. Why do you think this change of seeing women-led stories is being appreciated?

Mita: I don't think this is about women-led stories in general. It just so happened that this story is led by two women; Nusrat and myself. I got a lot of accolades for 'Chhori' including the ITA award for Best Actress in a Supporting Role and also lots of personal messages from actors and the audience who said that the role was amazingly crafted. Now that is a huge compliment. It's a beautiful way of being told that basically all that you have learnt as an actor is finally being appreciated and understood. It's a very good feeling when a young actor tells you that this role is worth studying. Women-led stories are being appreciated but there haven't been many films that were written for women. And some like 'Gulaab Gang' lacked the depth and realism to really make an impact. So clearly, a women-led film has to have a strong directorial vision and very strong performances by the women because many women-led stories have actually bombed at the box office for the lack of finesse in the performances or the direction.

Mita: Instant feedback via social media is always wonderful. I've also discovered amazing people because of social media; wonderful creative women I didn't know anything about and this exposure expands your sense of the universe and the people in it.  You get feedback for your work but you also get connected with interesting people so that's beautiful. In my line of work, however, at the end of the day, your performance has to work for good comments to come in so there is no shortcut there.

No matter how many social media followers you have,  you still have to get down to your knees, plunge your hands into the mud and sculpt a role by dint of sheer hard work. But to be honest, for me more than the number of followers, it's important to have personal interactions with people. I think that's very important and in a mass, people just become numbers. You are also a number if you are in a mass, following just about anything or anyone. The cancel culture or the appreciation culture, either way, is not seminal to my self-esteem or to my idea of myself as an individual.