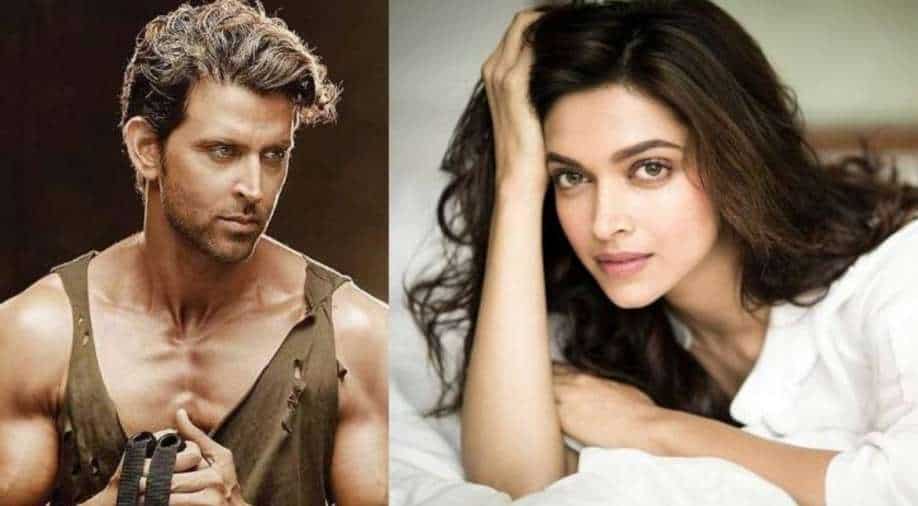 It was quite an announcement when Hrithik Roshan and Deepika Padukone’s film was revealed on the internet on the actor’s birthday on January 10.

Titled ‘Fighter’, the film is a high-octane action-drama film with a story of nationalism and romance seeped into it according to synopsis revealed.

Getting Hrithik Roshan and Deepika Padukone together in a film for the first time, ‘Fighter’ will be quite a watch but that’s not just it! The film will be reportedly India’s most expensive Hindi film as there is a budget allocation of Rs 250 crore.

Presenting a glimpse of the MARFLIX vision as #Fighter! Looking forward to my first flight alongside the exceptional @deepikapadukone. All buckled up for this #SiddharthAnand joyride. pic.twitter.com/gaqv53xbO9

The film will have Hrithik Roshan and Siddharth Anand collaborate after ‘Bang Bang’ and ‘War’.