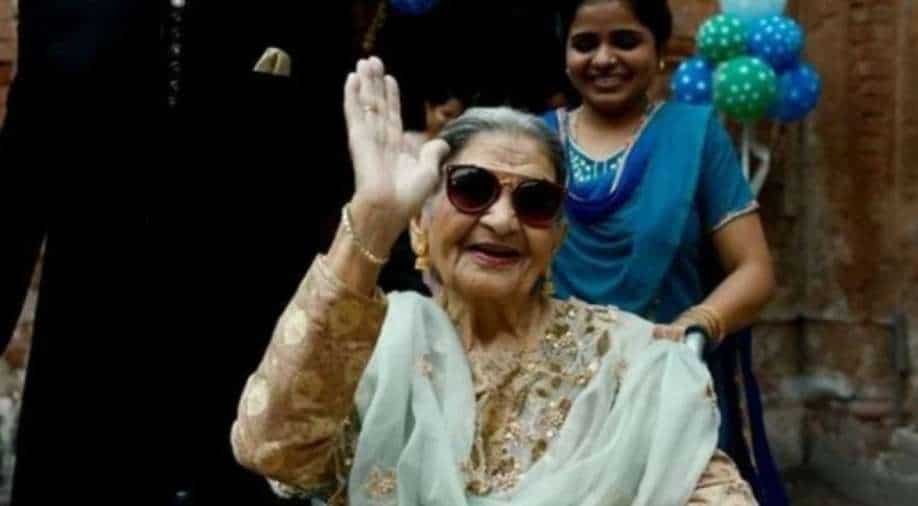 Farrukh Jaffar died at the age of 88 Photograph:( Twitter )

Veteran Indian actor Farrukh Jaffer passed away at the age of 88 in Lucknow, reports confirm. She has worked in several films in a career spanning decades, her most recent work was in Shoojit Sircar's 'Gulabo Sitabo'.

As per the grandson, Jaffar started her Bollywood career with the film 'Umrao Jaan' in 1981, in which she played the role of veteran actor Rekha's mother.

However, her most recent, noteworthy work was with Bollywood superstar Amitabh Bachchan in 'Gulabo Sitabo'. Jaffar played the role of Fatima Beghum.