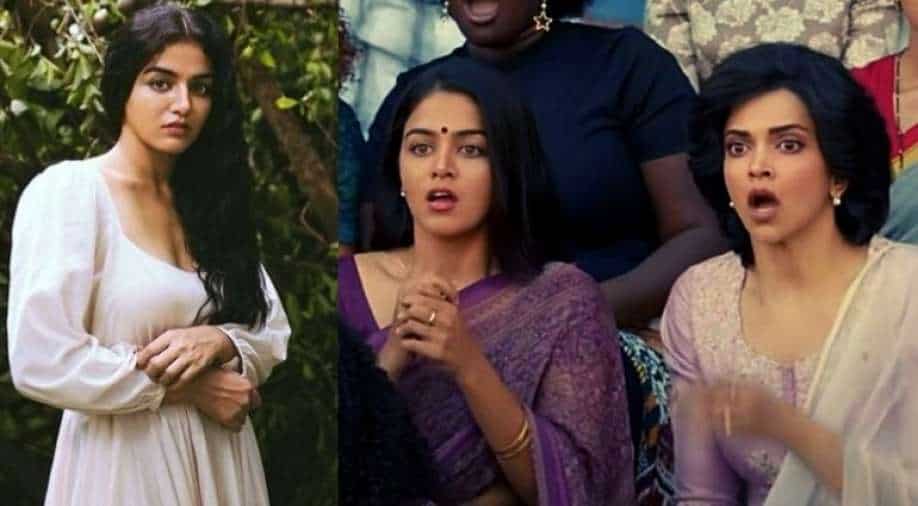 Wamiqa Gabbi spoke to WION recently about '83', her upcoming projects, Hollywood dreams and what she hopes from the new year 2022.

Indian actress Wamiqa Gabbi has been a part of the Indian entertainment industry for some time now and is featured in Hindi, Punjabi, Tamil, Telugu, and Malayalam films. She was recently part of Kabir Khan directorial '83' where she played the role of cricketer Madan Lal’s wife Annu Lal. The 28-year-old actress earned praises for her incredible act in the Disney+Hotstar series 'Grahan'.

Wamiqa spoke to WION recently about '83', her upcoming projects, Hollywood dreams and what she hopes from the new year 2022.

Q What has been the response to your performance in '83'? What made you take up a cameo role in the film?

A: The movie is based on a true event and I play a real-life character in the film - I think these were enough reasons for me to say yes. In the starting, I felt like it was a very small role. But later when they told me about the movie and that it is based on the world cup and Kabir Khan is directing, I instantly said yes!

Missed watching '83' on the big screen? Here's when the makers plan to release it on OTT

Q: Considering the film is headlined by Ranveer Singh and also features Deepika Padukone, Pankaj Tripathi and others, did you ever feel overshadowed?

A: Noo, not at all! We were shooting in London and there was no one else in the stadium, it was only the film's cast and crew, so it was a very familiar atmosphere everyone was so relaxed and we shot in a chill mood. It is one of the best shooting experiences I've had so far. 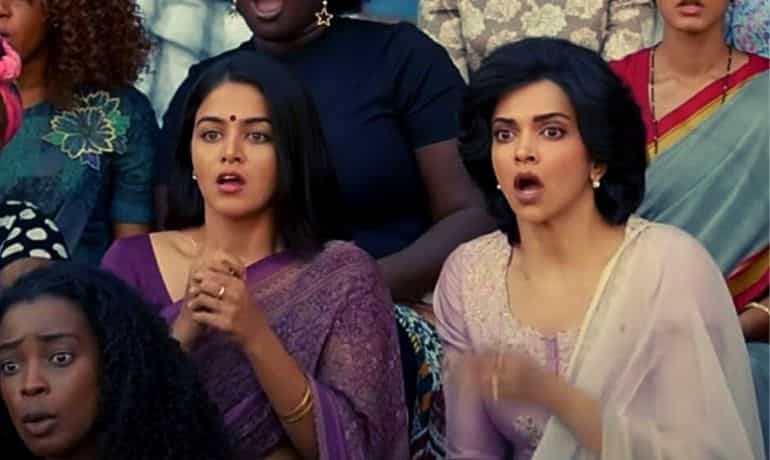 Q-Any favourite moment from the movie?

A: My favourite moment from the movie was when India won and I and Deepika started jumping in the room. It was memorable because it was a happy ending although we knew how the film would pan out still it was emotional and happy for me.

A: My focus is on the quality of work I gave out, the character that I will love and touches my heart, will do that. Of course, there are dreams, still theirs no desperation about working in any particular cinema. Where I get the good work, will work there only.

A: I'm grateful for the year gone and have so many hopes for the new year, many projects that I have worked on will be coming out, and I’m excited and looking forward to their releases.

Q- Any actor you dream to work with in future?

A: I like Ranbir Kapoor a lot and his work obviously and the complex characters he plays on screen. Another actor I liked a lot was the late Irrfan Khan-loved his work and my dream to work with him, unfortunately, will never come true.

Adarsh Gourav to Aanchal Singh: These 7 young stars have the most promising line up of work in 2022!

Q- Apart from acting, what do you love the most?

A: I love painting, dancing, although I'm not a perfectionist in either of them, they give me peace, and I love spending time with my dog.