Anurag Kashyap looks hilarious in his first appearance after angioplasty 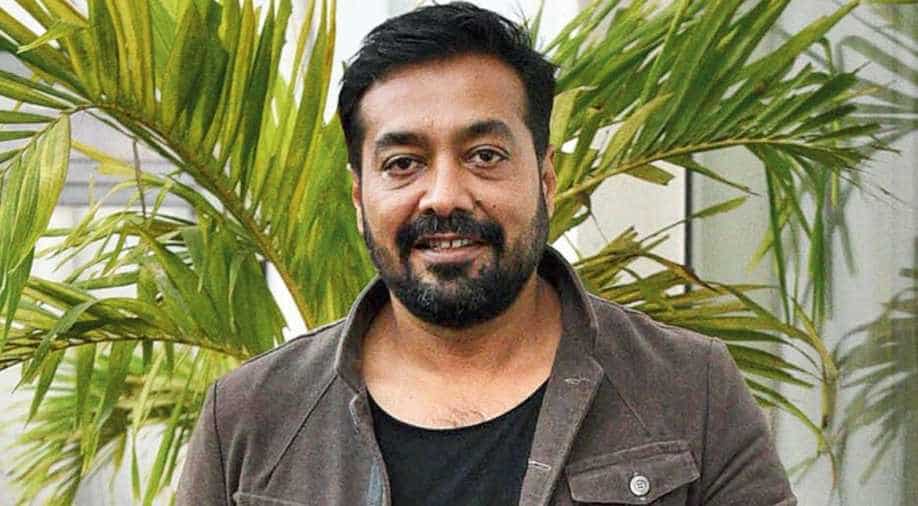 Anurag Kashyap is recovering well! Indian filmmaker made his first appearance after he underwent an angioplasty, after complaining of mild chest pain.

Kashyap's daughter Aaliyah shared a funny video of the filmmaker on her Instagram story. In the video, 'AK vs AK' actor is seen sporting a bald look with a unibrow and smiling while he looks at the camera and heard saying in the video, “I am so blind.”

His daughter returned to India after 10 months from the United States and shares a very close bond with her parents.

Kashyap went through surgery after feeling discomfort and pain and was taken to the hospital. Anurag Kashyap's spokesperson confirmed to Indianexpress.com, "Yes, he underwent an angioplasty. He is now recuperating. Thank you for your concern.”

“He has been advised to rest for at least a couple of weeks before getting back to work,” the spokesperson added. The filmmaker is currently recuperating from the surgery and his condition is stable.

On the work front, Kashyap has teamed up with Taapsee Pannu in 'Dobaaraa' and is currently working on it.