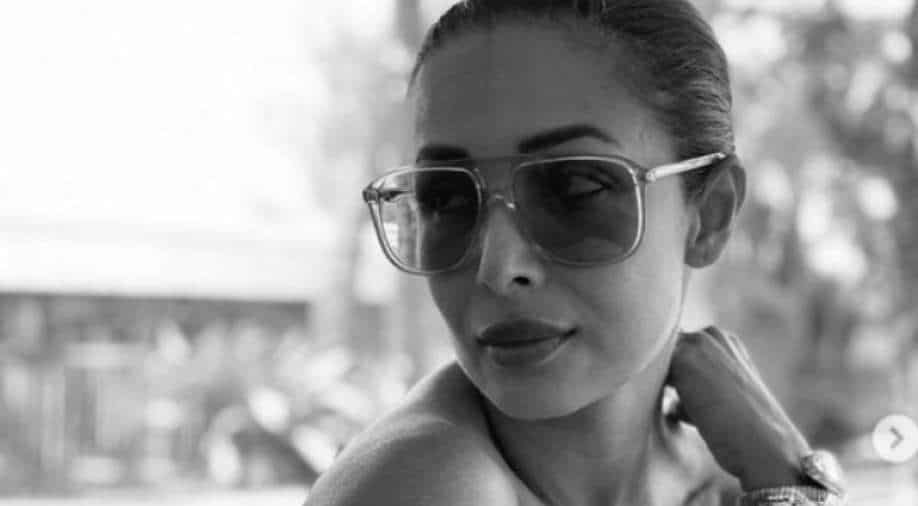 The accident happened on the expressway on the outskirts of Mumbai, India

Bollywood actress and model Malaika Arora has reportedly met with an accident while she was returning from a fashion event.

Arora has sustained minor injuries and was taken to a hospital immediately.

The accident happened on the expressway on the outskirts of Mumbai, India, when three-vehicle crashed into each other and Malaika's Range Rover was in the middle of the other two vehicles.

#UPDATE | Maharashtra: Actor Malaika has minor injuries on her forehead; CT scan has turned out fine & she is currently okay. The actor will be kept under observation for the night & will be discharged in the morning tomorrow: Apollo Hospital

As per the news agency ANI, she was taken to Apollo Hospital in Navi Mumbai and is curruntly fine. She will be kept under a doctor's observation for the night.

The accident took place near Khalapur Toll Plaza in Mumbai.

Actor Malaika Arora received minor injuries after her car met with an accident near Khalapur Toll Plaza in Mumbai, earlier today. She was hospitalized at Apollo hospital in Navi Mumbai. pic.twitter.com/OeTJGOk1EJ

The police is currently looking into the matter and investigating the accident. They will also register an FIR, as per the reports.

Malaika, who is an active social media user, was at a fashion event and was continuously updating her fans and followers with pictures and videos from the event on her Instagram account.