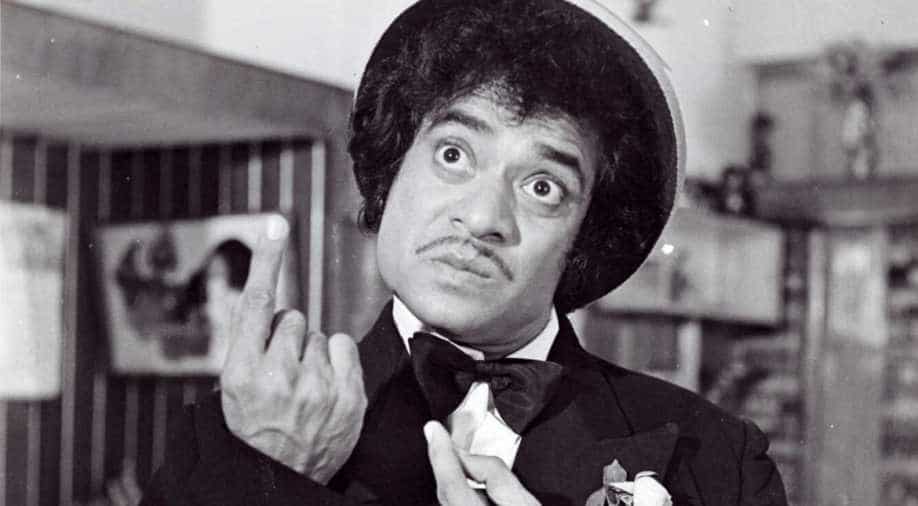 Jagdeep aka Syed Ishtiaq Ahmed Jafri will be put to rest in Mumbai.

The comedian was 81 years old. He died of age-related issues. "He passed away at 8.30 pm at his residence in Bandra. He was not keeping well due to age related issues," producer Mehmood Ali, a close family friend, told PTI.

Jagdeep will be laid to rest tomorrow at Shia Kabristan in Mumbai.

Jagdeep aka Syed Ishtiaq Ahmed Jafri had been a part of several big Bollywood films including playing the iconic role of Soorma Bhopali in ‘Sholay’ that came out in 1975. He even went on to direct a film of the same name in 1988.

He starred in other big-ticket films like ‘Andaz Apna Apna’, ‘Brahmachari’, ‘Naagin’.

Jagdeep is the father of celebrated actor Javed Jaffrey.

Soon after the news came out, Bollywood celebs paid tribute to the actor on social media:

RIP Jagdeep sir. You will always be remembered as a Legend https://t.co/IGayMESiCd

Good Lord. May God rest his soul in peace. https://t.co/AfBC4WhzwN