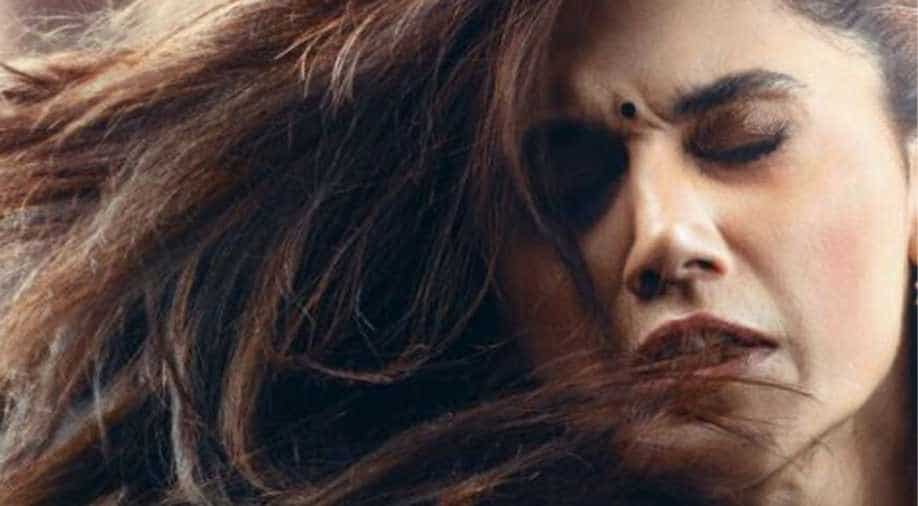 Trailer of the film ‘Thappad’ will be released on January 31.

Taapsee Pannu and director Anubhav Sinha who is riding high on the success of his last film ‘Article 15’ shared the first look poster of their film titled ‘Thappad’ and we feel it has ‘Pink’ vibes.

The poster has Taapsee Pannu being struck with a slap as the film’s name literally means that. It runs with a tagline: "Thappad: Bas itni si baat?"

The poster has been receiving rave reviews as people from the film fraternity have given it a thumbs up with many social media users calling it ‘impactful’ and ‘powerful’.

Trailer of the film ‘Thappad’ will be released on January 31.

Produced by Anubhav Sinha and Bhushan Kumar, ‘Thappad’ will release on February 28.