Billie Eilish new album 'Happier Than Ever' is out 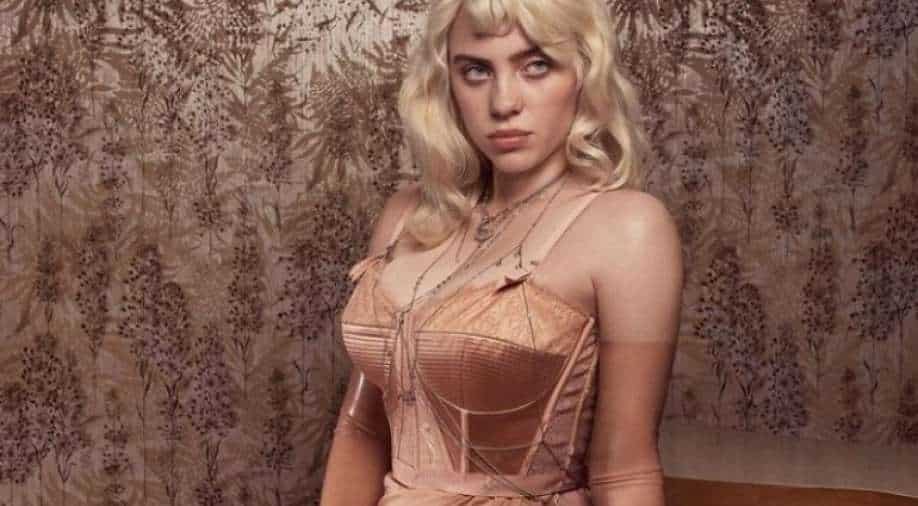 The new album consists of 16 songs of which many songs have already been released.

Billie Eilish‘s new album 'Happier Than Ever' has arrived!

The new album consists of 16 songs of which many songs have already been released including 'My Future', 'Therefore I Am', and more.

The Grammy winner made the announcement on her Instagram right after it was released. Sharing how fulfilling and most satisfying and profound experience she had with the new album.

“Happier Than Ever my sophomore album is finally out. i can’t even process it. this was the most fulfilling most satisfying and profound experience i’ve ever had with my music,” Billie wrote in her post.

Further, the 19- year old noted, “finneas and i were just on cloud 9 making this album i feel.. i love every song on this project so so much it literally scares me thinking about putting it out into the world for anyone to listen to. i feel like crying.”

“i grew so much in the process of making this album and experienced so much self realization and self reflection. i wish i could go back and make this album all over again because it was some of the best nights in my life. i love you @finneas thank you for being you. i couldn’t ask for a better brother and collaborator, you are my whole world and i couldn’t do any of this without you. anyway i’m so excited and nervous and blaaah… please take care of this project, it means the world to me. 🤍 I CANT BELIEVE ITTTT,” she added.

'Happier Than Ever' is Eilish's first album since her Grammy Winning 2019 debut album 'When We All Fall Asleep, Where Do We Go?'