Bhavana Menon breaks silence on sexual assault: I was broken into million pieces 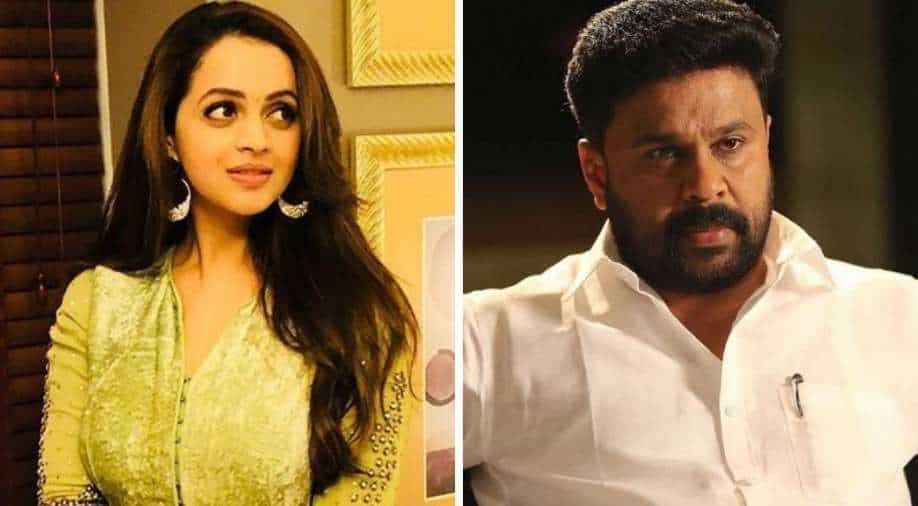 On January 9, five years after she was allegedly abducted and sexually assaulted, Bhavana Menon addressed the humiliation that she went through in the last few years post the incident.

Malayalam actress Bhavana Menon is finally speaking out on sexual assault and her legal fight over the years.

Nearly two months after Menon broke her silence on her social media on the alleged assault case which involved actor Dileep, the actress has once again talked about her five-year struggles.

On Sunday, Menon for the first time gave a live interview to a private YouTube channel, 'The Mojo Story', on their Women's day special show and talked about her trauma, fight and her journey from a victim to a survivor.

Without naming any actors who are accused of assaulting her as the case is in court, Menon revealed how her life turned upside down in 2017. (The year when she was abducted and sexually assaulted by a group of men in a moving car outside Kochi)

''My whole life was turned upside down. It was constant chaos in my mind, I was constantly asking myself why I. One time I used to think that it was a long nightmare was constantly blaming myself. There were so many times, I desperately wanted to go back to the time before it happened so that I could change everything and my life will be normal again,'' she said.

Further, she revealed how her trial turned her from a victim to a survivor, ''Then my trial happened in the year 2020 and I had to go to courts for 15 days. Those 15 days when I was in the court, it was a whole different level of traumatic experience. So when I came out of the court on the last day, after 15 hearings, I was feeling like a survivor and realised that I am a survivor not a victim anymore.''

Further, recalling how people were insulting her saying that she had staged all the assault and were blaming her parents, Bhavna said: "I was devastated my dignity was shredded to a million pieces."

The actress said she felt lonely despite the strong support extended to her by her family and friends.

On January 9, five years after she was allegedly abducted and sexually assaulted, Bhavana shared a statement on her social media and addressed the humiliation that she went through in the last few years post the incident.

"This has not been an easy journey. The journey from being a victim to becoming a survivor. For 5 years now, my name and my identity have been suppressed under the weight of the assault inflicted on me. Though I am not the one who has committed the crime, there have been many attempts to humiliate, silence and isolate me. But at such times I have had some who stepped forward to keep my voice alive," she wrote on Instagram.