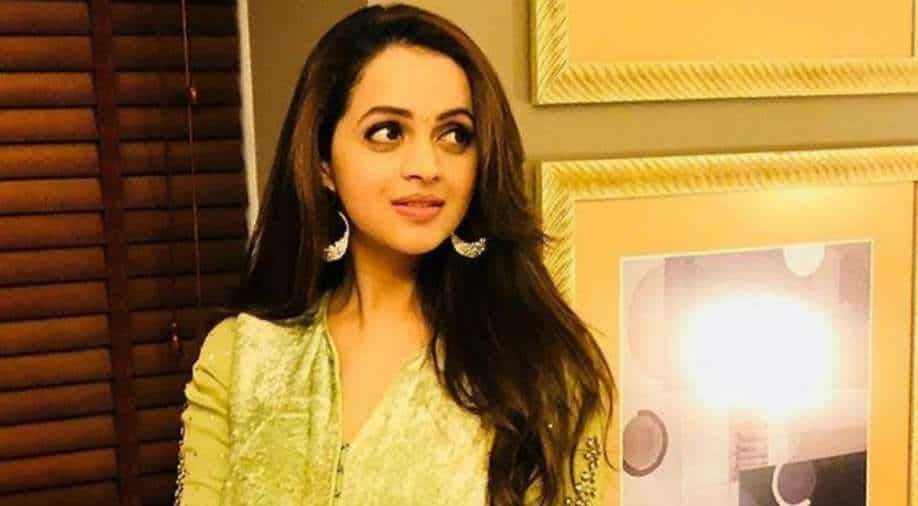 Five years after she was allegedly abducted and sexually assaulted, Malayalam actress Bhavana Menon has broken her silence.

Five years after she was allegedly abducted and sexually assaulted, Malayalam actress Bhavana Menon has broken her silence. The actress on Monday shared a statement on her social media and addressed the humiliation that she went through in the last few years post the incident.

"This has not been an easy journey. The journey from being a victim to becoming a survivor. For 5 years now, my name and my identity have been suppressed under the weight of the assault inflicted on me. Though I am not the one who has committed the crime, there have been many attempts to humiliate, silence and isolate me. But at such times I have had some who stepped forward to keep my voice alive," she wrote on Instagram.

The attack on Menon reportedly took place in 2017 when she was returning to Kochi, Kerala, the southernmost state of India. The actress was returning after a shooting assignment on the outskirts of the city. Her vehicle was allegedly waylaid, and she was abducted by a criminal gang in a closed van. Investigations over the years have named actor, producer Dileep as the mastermind of the case that led to shockwaves in the Malayalam film industry with many actresses speaking out about the misogyny that exists in the Malayalam film industry.

On Sunday, the Crime Branch wing of Kerala Police registered a case against actor Dileep and five others for allegedly threatening investigation officers in the sexual assault case of the actress.

Bhavana's post came after the particular recent development in the case. In the post, Bhavana stated that she will not give up and will continue fighting.

"Now when I hear so many voices speak up for me I know that I am not alone in this fight for justice. To see justice prevail, to get wrongdoers punished and to ensure no one else goes through such an ordeal again, I shall continue this journey. For all those who are standing with me - a heartfelt thank you for your love," she concluded.

Many, including actresses like Sobhita Dhulipala, Konkona Sen Sharma, Sonam Kapoor and other social media users lauded Menon for her bravery.

"You know who stands tallest? This lady has been steadfast in her fight. #BhavanaMenon you`re a rockstar. More power to you, lady," a social media user tweeted.

Bhavana is married to producer Naveen.