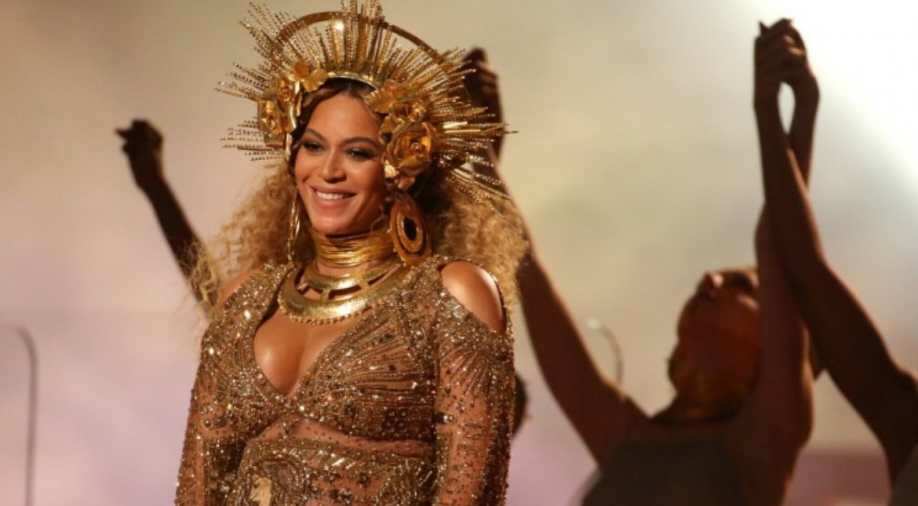 The letter pointed that plainclothes officers “forced their way into her apartment, where she was asleep and unarmed” before officers fired over twenty shots into Taylor’s home striking her at least eight times.

In an open letter, pop star Beyonce wrote to the Louisville Attorney General Daniel Cameron demanding justice for Breonna Taylor -- a woman who was killed in her own home after Louisville Metro Police Department (LMPD) officers entered her apartment.

She wrote, “It has now been over three months since members of the Louisville Metro Police Department (LMPD) killed Breonna Taylor."

The letter pointed that plainclothes officers “forced their way into her apartment, where she was asleep and unarmed” before officers fired over twenty shots into Taylor’s home striking her at least eight times.

She continued, “While ‘Breonna’s Law’ passed in Louisville and federal legislation has been introduced that [it] will also ban no-knock warrants, these small steps in the right direction are painful reminders that there has still been no justice for Breonna Taylor or her family. Three months have passed and the LMPD’s investigations have created more questions than answers” she stated.

She went on to say that within the same three months, zero arrests have been made and Taylor’s family still waits for justice.

She continued, “The LMPD’s investigation was turned over to your office, and yet all of the officers involved in the shooting remain employed by the LMPD. Sgt. Jonathan Mattingly and Officers Myles Cosgrove and Brett Hankison must be held accountable for their actions.”

Beyonce pointed out that Cameron’s office has the “power and responsibility to bring justice to Breonna Taylor and demonstrate the value of a Black woman’s life.” She urged his office to bring criminal charges to the aforementioned officers, commit to transparency in the investigation and prosecution of the officers’ criminal misconduct and “investigate LMPD’s response to Taylor’s murder as well as the pervasive practices that result in the repeated deaths of unarmed Black citizens.”

“Don’t let this case fall into the pattern of no action after a terrible tragedy. With every death of a Black person at the hands of the police, there are two real tragedies: the death itself, and the inaction and delays that follow it. This is your chance to end that pattern. Take swift and decisive action in charging the officers. The next month can’t look like the last three.”