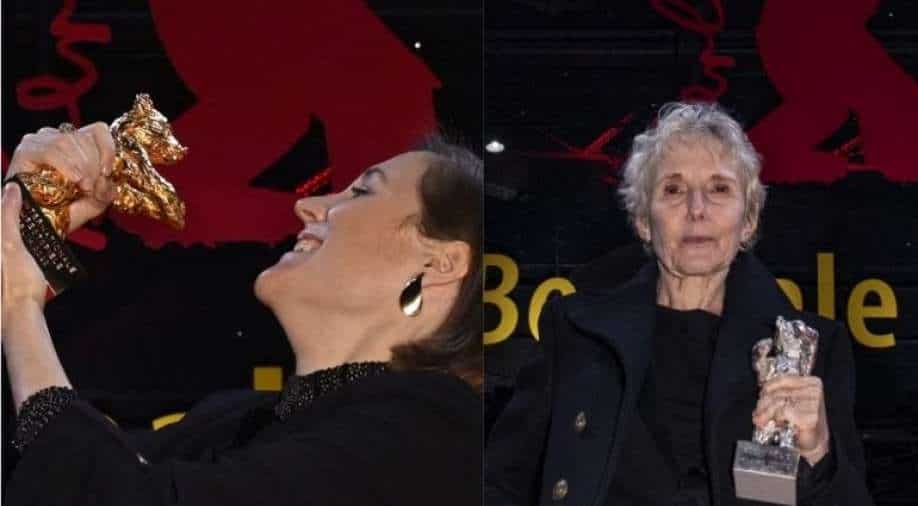 The winners for the 2022 Berlin Film Festival have been announced. The in-person event took place this year from February 10–20 and the awards ceremony for the 72nd Berlin International Film Festival were revealed on February 16, in Berlin, Germany.

Scroll down for the full list of winners announced on Wednesday at the festival, the first major European cinema showcase of the year.

- Silver Bear for Outstanding Artistic Contribution: 'Everything Will Be Ok', France/Cambodia, by Rithy Panh (documentary)