'Baahubali' finally dubbed in Kannada, likely to release on TV this Diwali 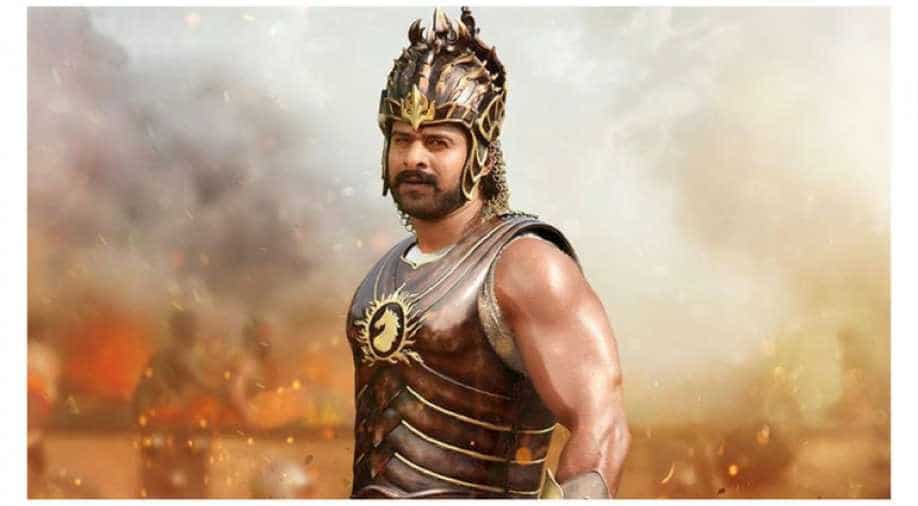 Baahubali 2 was the first ever Indian film to gross over Rs 1,000 crore Photograph:( Zee News Network )

The two movies, which were made on a budget of around Rs 400 crore, went on to make over Rs 1700 crore worldwide.

‘Baahubali’ parts 1 and 2 will now be available in Kannada for fans.

One of India’s biggest blockbuster films is now being dubbed in Kannada and is said to be be ready for release on television during the Diwali festival. The two parts, Baahubali 1 and baahubali 2 were originally made in Telugu and Tamil. It had to be dubbed in Kannada too at the time but couldnt because of an ongoing internal fight over rights.

‘Baahubali’ was initially dubbed in Malayalam and Hindi. However, it was not dubbed in Kannada due to the ongoing scuffle between Sandalwood filmmakers and the dubbing industry in the state.

The first film in the series, ‘Baahubali: The Beginning’, was released in 2015. The film stars Prabhas, Rana Daggubati and Anushka Shetty, with actors Tamannaah, Ramya Krishna, Sathyraj and Nassar playing supporting roles.

‘Baahubali: The Beginning’ had received international recognition in various film festivals. It even made a pathbreaking record at the box office worldwide.

The sequel, ‘Baahubali: The Conclusion’, is also one of the most successful films in the history of Indian cinema. The film was released in Tamil, Telugu and Hindi in April 2019, and created a record.

The two movies, which were made on a budget of around Rs 400 crore, went on to make over Rs 1700 crore worldwide.