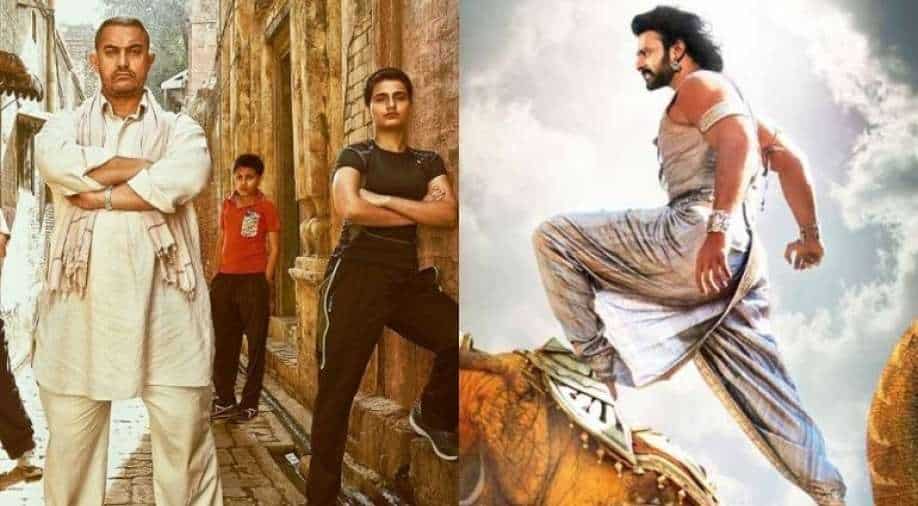 During a conversation with WION on Wednesday night, Taiwan's Minister of Foreign Affairs revealed that Indian films are extremely popular in the country.

The power of cinema truly transcends borders. During a conversation with WION on Wednesday night, Joseph Wu, the Minister of Foreign Affairs for the Republic of China (Taiwan) revealed that Indian films are extremely popular in Taiwan.

"Indian films are very popular in Taiwan," said Joseph Wu when he was asked if the country watches Bollywood films. Calling SS Rajamouli's epic 'Baahubali' his personal favourite film, Wu said, "Every time I see 'Baahubali' movie on TV, I tell my wife not to turn the channel, because I want to finish watching it again. I don't know how many times I've watched it. It is so fun to watch an Indian movie."

Wu also said that Aamir Khan's 'Dangal' and late actor Irrfan's 'Hindi Medium ' are also very popular in Taiwan. "There are countless of Indian movies that are being shown here in Taiwan," revealed Wu.

#StraightTalk | "Every time I see 'Baahubali' movie, I tell my wife not to turn the channel, because I want to finish watching it again": Taiwan's Foreign Minister #JosephWu talks about his love for Indian movies, lists 'Hindi Medium' and 'Dangal' as his favourites.@palkisu pic.twitter.com/f32af2YuOD

"We are thinking of having an Indian film festival here in Taiwan right now" he added.

In an exclusive interview with WION, Wu spoke of China’s authoritarianism and why recent military threats and skirmishes with its neighbours are a distraction from domestic upheavals brewing within the country among other issues.

'Jurassic World Dominion' not the end of the franchise, confirms director Colin Trevorrow