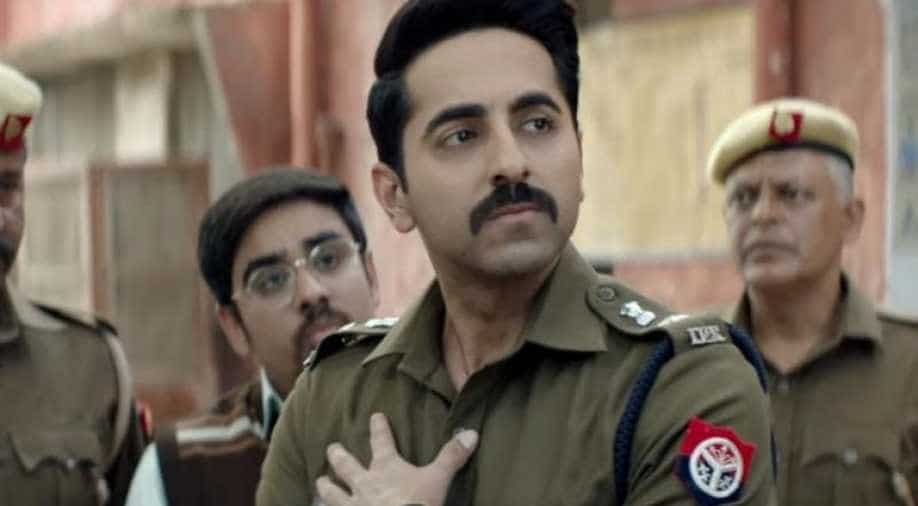 The 10th edition of the UK and Europe`s South Asian film festival, opened with Anubhav Sinha`s hard-hitting thriller on June 20.

After impressing critics, filmmaker Anubhav Sinha's latest film 'Article 15' has now impressed the audience at the London Indian Film Festival. The film has picked  Audience Award at the festival.

The 10th edition of the UK and Europe`s South Asian film festival, opened with Anubhav Sinha`s hard-hitting thriller on June 20. The film won the Audience Award on June 29.

'Article 15' aims to remind people about Article 15 of the Constitution which prohibits any discrimination on grounds of religion, race, caste, sex or place of birth, and how its value has been forgotten.Read the film's review here.

"I am delighted to have won the LIFF Audience Award," Sinha said in a statement.

"So happy that the film actually connected with Indians abroad and with non-Indians alike, who are not facing this version of inequality on a daily basis," he added.

While the film has opened to postive reviews, certain groups in Uttar Pradesh have called for a ban on the film terming it as 'anti-Brahmin'. The film was even leaked online just two days after its release.