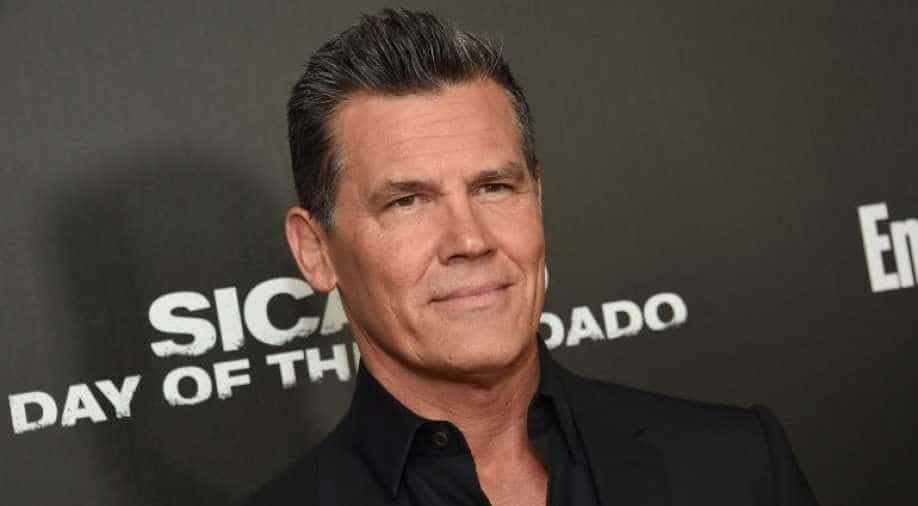 Josh and Kathryn are already parents to a two-year-old daughter, Westlyn.

'The Avengers' star Josh Brolin and his wife Kathryn have welcomed their second child together, a daughter named Chapel Grace.

Brolin's wife shared pictures of their newborn daughter on her Instagram account and wrote, ''Baby Chapel, Born at 6:20 pm on 12/25/20 Our little Christmas evening angel...Chapel Grace Brolin''. Kathryn also shared another photo of Chapel sleeping in a dark room.

Josh also shared the photo of little angle and explained why they named her Chapel, despite not being "particularly religious".

"Everywhere we have travelled the one place Kathryn and I always found great solace in were chapels. Not being particularly religious but a God feeling has heavily inundated our lives and chapels have always been sanctuaries where we felt connectedly free to give thanks. Chapel Grace is, to us, a manifestation of that celestial feeling that was always felt as we meandered and knelt, '' the Oscar nominee wrote.

Josh and Kathryn are already parents to a two-year-old daughter, Westlyn. Brolin has two children, Eden, 26, and Trevor, 32, from his first marriage to Alice Adair.

The actor is best known for playing the role of Thanos in the Marvel Cinematic Universe movies.