As an actor, I think I deserved a lot more than what I got: Shekhar Suman 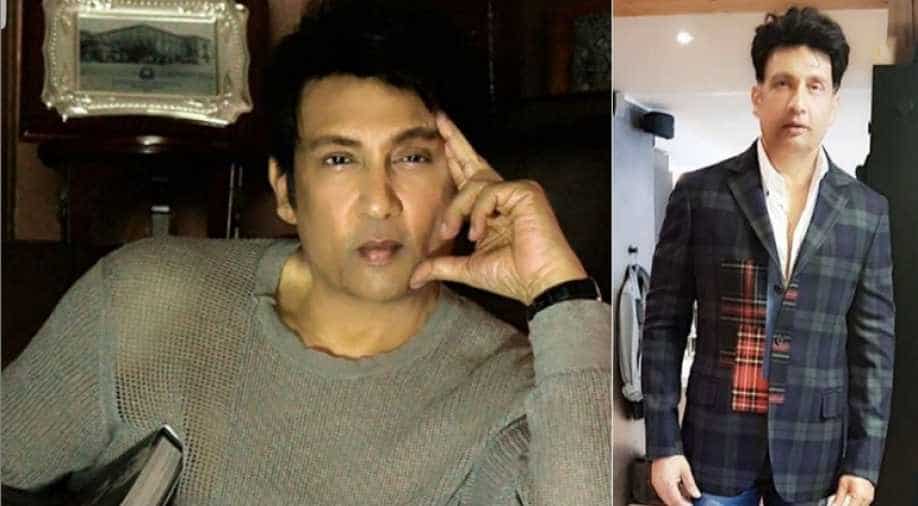 Shekhar Suman is working on a movie called 'Patharbaz' which is based on the life of Kashmiri Patharbaaaz.

Shekhar Suman feels he deserved a lot more in Bollywood.

The actor says lack of good roles surprised him, but he has accepted his destiny with 'grace, dignity, and hopes that one day, it will change'.

"As an actor, I think I deserved a lot more than what I got. I also feel that there is a long way to go. With the advent of new cinema and opening up of web series and all other kinds of avenues, I would probably get what I should have got 10 or 15 years ago," Shekhar told to a source via email.

Shekhar started his career with the 1980s' TV show 'Wah! Janaab', and went on to make a place for himself with movies like 'Utsav', 'Naache Mayuri' and 'Ranbhoomi'.

On the small screen, he was seen in 'Reporter', 'Kabhi Idhar Kabhi Udhar', 'Chote Babu' and his talk show 'Movers & Shakers'.

The charm he had during his days eventually faded away from show business along with time.

He was surprised by the dearth of good offers.

"It has definitely surprised me why the good or better roles didn't come my way. I had established myself as an actor with movies like 'Utsav', 'Anubhav' or show like 'Dekh Bhai Dekh'.

He is back on the small screen with the third season of 'Lights, Camera, Kissey'. He narrates stories of Bollywood actors, singers, producers and directors and gives a sneak peek into the bygone era of Hindi cinema.

On the film front, he is working on a movie called 'Patharbaz'. It is based on the life of Kashmiri Patharbaaaz. "I am still working on it. Hopefully, viewers will get to see it soon", he added.