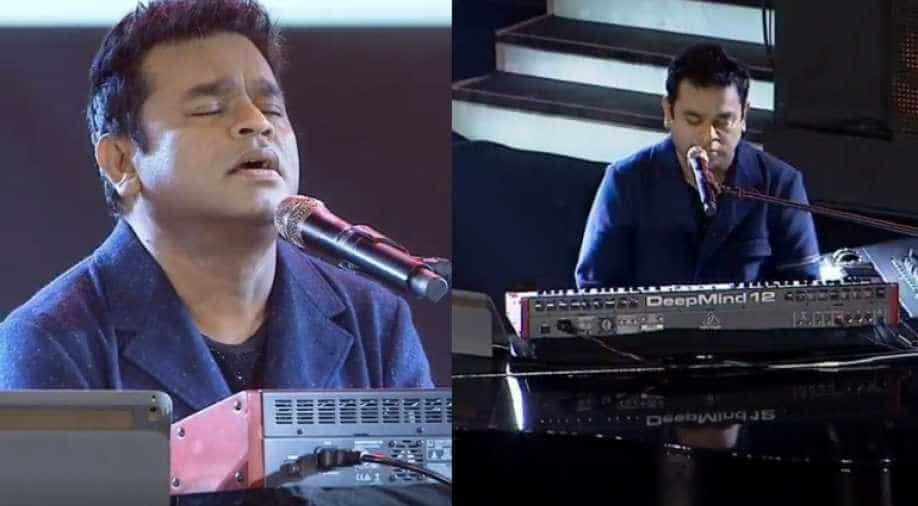 Over the years, AR Rahman has delivered multiple chartbusters in his musical career. The Oscar-winning music composer is considered one of the best in India. The music maestro recently opened up about why he is doing less work in Bollywood films. Rehman has recently composed the music for Sushant Singh Rajput's last movie 'Dil Bechara'.

While speaking to a radio channel, Rahman responded to the question why he is doing less work in Bollywood as compared to the south, ''I don’t say no to good movies, but I think there is a gang, which, due to misunderstandings, is spreading some false rumors,'' he said.

"When Mukesh Chhabra came to me, I gave him four songs in two days. He told me, ''Sir, how many people said don't go, don’t go to him and they told me stories after stories.' I heard that, and I realised, yeah okay, now I understand why I am doing less work in Hindi films and why the good movies are not coming to me. I am doing dark movies, because there is a whole gang working against me, without them knowing that they are harming.''

Rahman's earned two Oscars from his music in the movie 'Slumdog Millionaire' (2008), he is also known for composing soundtracks for films like 'Swades', 'Dil Se', 'Guru', 'Rockstar'.