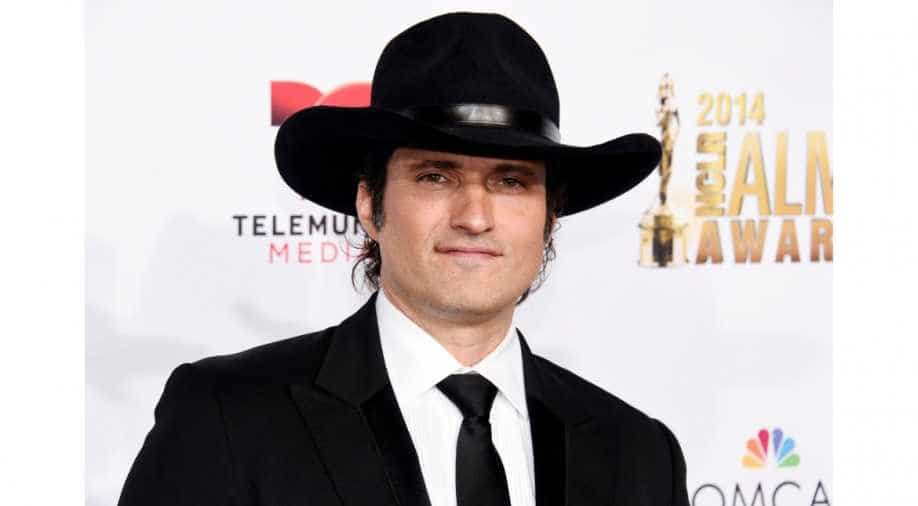 The tale of a cyborg heroine in a post-apocalyptic world, "Alita: Battle Angel" was a passion project for acclaimed 'Avatar' director James Cameron for years before he turned it over to director Robert Rodriguez.

Some 15 years in the making and after multiple delays, sci-fi epic 'Alita: Battle Angel' finally arrived on Thursday, but the Japanese manga-inspired action film earned only lukewarm reviews.

The tale of a cyborg heroine in a post-apocalyptic world, 'Alita: Battle Angel' was a passion project for acclaimed 'Avatar' director James Cameron for years before he turned it over to director Robert Rodriguez.

Speaking at the world premiere in London on Thursday, Rodriguez said Cameron, who first wrote a script in 2004, had crafted "a story that could really play around the world, even to people who don't know manga."

"It's a more universal story than I think people are expecting," the director told Reuters.

Rodriguez has said the movie's budget was around $150 million. The release date was pushed back twice by Hollywood studio Twenty-First Century Fox.

While praising the film's slick action sequences and the expressive, huge-eyed Alita - who is played by actress Rosa Salazar with CGI effects - many movie critics found the characters thinly developed.

Los Angeles-based IndieWire was more enthusiastic, saying the film "lives up to its potential while leaving you wanting more."

Manga movies have proved a hard sell to Western filmgoers in the past, but Cameron, who retains a writing and producing credit, said on Thursday that "Alita" was different.

"We know the film is a crowd pleaser. We know that for sure. Now, we know the audience will go with her (Alita) on her journey and believe in her and feel her spirit," he said.

The movie has also faced criticism for not casting Asian actors in the lead parts.

Yukito Kishiro, who wrote the original graphic novels, said on Thursday he did not share the misgivings.

"I think it's a perfect cast. Had they had, say, a Japanese actress who can act the great action scenes, sure. But I suppose the casting people decided to go with what we have because there is a reason for that. I'm happy with that," Kishiro told Reuters on the London red carpet.

'Alita: Battle Angel' opens in the UK on Feb. 6 and in the United States on February 14.