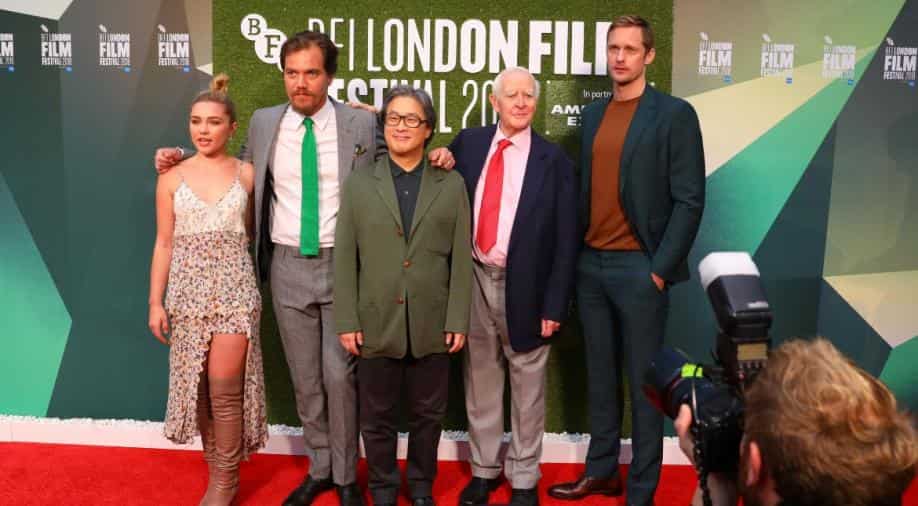 John le Carre fans will see a new adaptation of one of his spy novels when 'The Little Drummer Girl' hits TV screens this month but the British author said there was huge pressure in making the series after the success of hit show 'The Night Manager'.

Le Carre's 1983 book, previously made into a film starring Diane Keaton, is set in the 1970s and follows British actress Charlie as she is recruited by an Israeli spymaster to track down a Palestinian militant.

The mini-series was made by the makers of Golden Globe-winning 'The Night Manager', with le Carre's sons once again executive producers. The author described the story as "quite different".

"The one thing you can't do, you can't be a one-trick pony, you can't repeat it. We had a massive audience (for 'The Night Manager')," le Carre said at 'The Little Drummer Girl' premiere at the BFI London Film Festival on Sunday.

"This will be a different thing ... probably attract a smaller but a much more responsive audience in many ways. It's not as accessible, it's more thinking, it's slower and I think more beautiful."

"She is someone so opinionated, so loud, so sure of herself," Pugh said of Charlie. "I loved the fact that my character wasn't necessarily from that (spy) world ... us as the audience, we watch her like we are her."

Skarsgard plays intelligence agent Becker, who as part of the story's Israeli spy plot also pretends to be a young Palestinian Charlie travels with across Europe.

"I hope people embrace this show as much as they did 'The Night Manager'," he said.