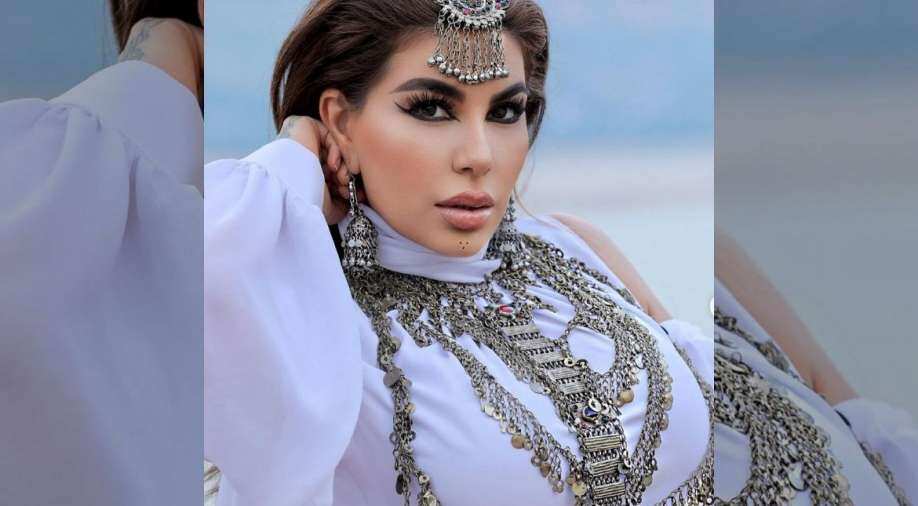 Amid growing fear of Taliban in Afghanistan post the collapse of the government, scores of women have been seen fleeing the country to find a better life elsewhere. Pop star Aryana Sayeed did something similar when Taliban took over Afghanistan earlier this week.

Afghanistan’s biggest pop star has fled the country on a US flight out of Kabul as the Taliban took control over the capital city of Kabul and the country’s government collapsed in totality.

With the Taliban’s rise in Afghanistan, democracy will crumble as the militant group announced to impose strict Sharia law. According to the new establishment in Afghanistan, women in general will have most of their rights quashed including having to cover themselves in burqa (head to toe covering), not leave their homes without a man as an escort or their right to education. The Taliban now also says that religious scholars will decide whether girls can go to school and if women can work.

Thus the pop star Aryana Sayeed, a singer and judge on the Afghan version of The Voice, fled the country on a US cargo jet. Sharing with her fans the news of her escape, she shared a picture from the plane. In another post, she can be seen sleeping with her mask on as the caption reads: “I am well and alive and after a couple of unforgettable nights, I have reached Doha, Qatar and am awaiting my eventual flight back home to Istanbul.”

“After I get home and my mind and emotions return back to normal from a world of disbelief and shock, I have many stories to share with you.”

Aryana has been a prominent supporter of the Afghan Army and spoke out many times in support of them before the Taliban took the country. She is married to Hasib Sayed, who is also her producer.

Meanwhile, Afghani director Hassan Fazili has expressed concerns not just over the safety of his fellow Afghans back home, but also the overall state of art and culture under the impending Taliban regime. "Even if we just pray or hope that the common Afghanis won’t have to face any execution or arrest, there’s simply no denying that the culture, cultural aesthetics or movement will stop. Filmmaking or performing art seems to be on the verge of destruction now."