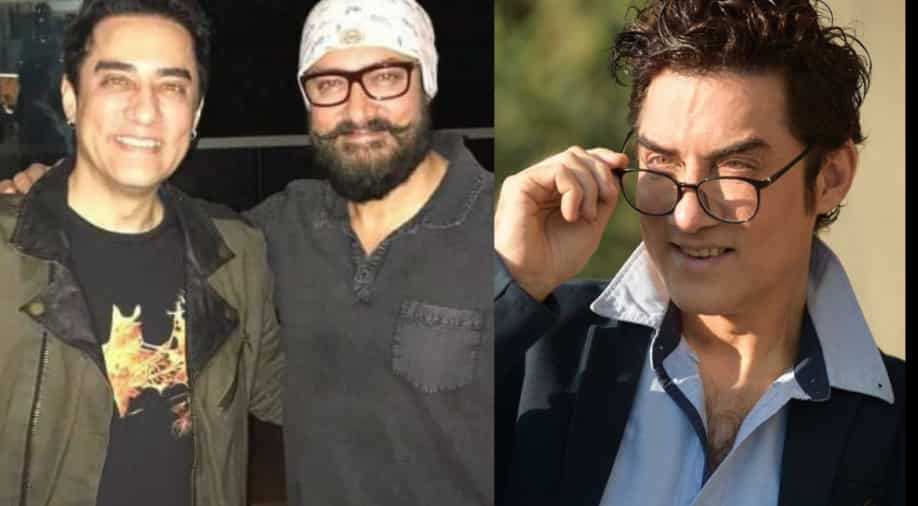 Faissal is also an actor who has previously worked in films like ‘Pyar Ka Mausam’, ‘Qayamat Se Qayamat Tak’, ‘Madhosh’, ‘Mela’ and ‘Basti’ among others.

For those who were not aware of this until now, Bollywood actor Aamir Khan has a younger brother who looks like his identical twin.

Aamir’s brother Faissal Khan recently did a photoshoot, of which pictures have come out on the social media, leaving the internet confused. After his picture was shared on Instagram, fans started questioning whether this was Aamir.

Remember #faizalkhan he has now turned a singer. Actor Faissal Khan will be heard crooning for the first time in his next film "Factory". Looking fit & fab, Faissal is remembered for his role in “Mela" . He will make his singing debut with a romantic number "Ishq Tera".

Faissal is also an actor who has previously worked in films like ‘Pyar Ka Mausam’, ‘Qayamat Se Qayamat Tak’, ‘Madhosh’, ‘Mela’ and ‘Basti’ among others. Now, Faissal wants to make a comeback into the entertainment industry as a singer. He will be heard singing in an upcoming film called ‘Factory’.

Speaking about the venture, Faissal told a website, "He insisted that my voice was required for this number and I had no qualms about singing at all. In fact, growing up in and around films and cinema, the ability to sing just came to me smoothly. Since Ishq Tera is a soft, romantic track it was easy to croon. Having heard the final number, I feel quite proud."

Imagine starring Aamir and Faissal together in a comedy film. What fun would it be! Filmmakers, are you listening?