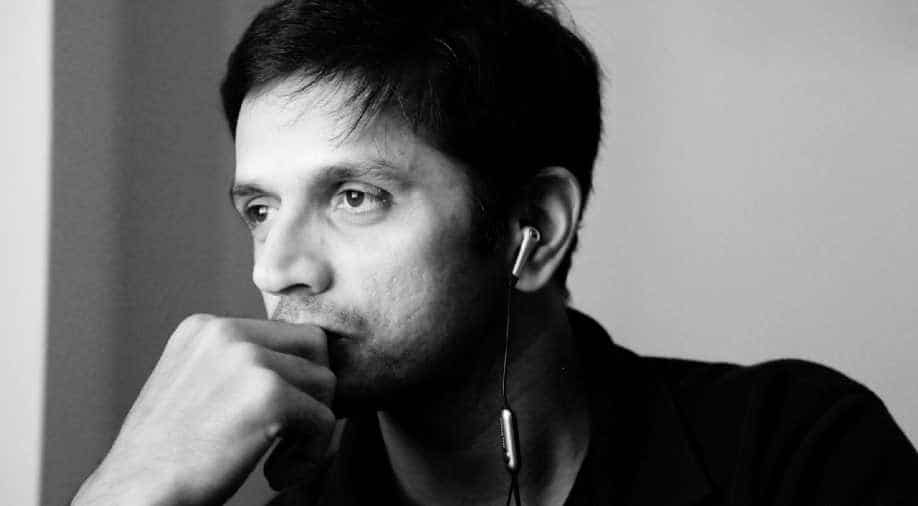 Rahul Dravid. The Wall. The Legend. Fierce grit, passion, focus, stamina and humility – these words would, perhaps, amply describe the cricketer that Dravid was.

In a career spanning 16 years, Dravid, renowned for his technical proficiency, amassed 13288 Test runs and 10889 ODI runs, along with 48 international hundreds. In his prime, Dravid led India to its greatest heights in that golden phase of Indian cricket in the early 2000s.

Today, the 11th of January, marks Rahul Dravid’s 45th birthday. On this special day, let’s have a look at why this legendary Indian cricketer was truly one of India’s greatest.

His resolve was exceptional

Very few cricketers in the history of the game have had the kind of resolve that Rahul Dravid had exhibited during his career. We got the first glimpse of that in his maiden Test hundred (148) against South Africa at Johannesburg in 1997. You could put him against any opposition, in any circumstance and on any pitch, and Rahul Dravid almost always would remain resilient until the very end and never gave his wicket away cheaply; there was always a price tag on it.

He was the most adaptable Indian batsman of his time

One of the best ways to judge an international cricketer is to note his adaptability in different conditions. Rahul Dravid scored highly in this regard. He adapted astoundingly well to conditions when the team toured overseas. Dravid’s ability to acclimatize to any pitch even whilst playing on alien conditions is the reason that his overseas average stands at an outstanding 53. This was one of the chief reasons why India began winning outside of the home turf during that phase.

At a time when Indian cricket used to constantly struggle overseas, Rahul Dravid produced one of the finest and most consequential knocks of Indian cricket. His 233 against Australia at Adelaide in 2003 not just helped India overhaul the home team’s massive first innings score, but eventually helped them attain an elusive win in the country after long hiatus of 22 years. It was an innings of penance, grit and resolve. He spent a massive 594 minutes at the crease and ensured that India had the upper hand. While VVS Laxman’s 281 is much talked about, Dravid’s 233 isn’t given as much credit as it should. But there is no denying that it is one of Indian cricket’s most notable achievements.

He was willing to serve any role for the team

At many phases of his career, Rahul Dravid was made to bat in different positions in the team to suit the comfort of other players. He also donned the wicket-keeping gloves – most notably in the 2003 World Cup in South Africa – to allow the captain the comfort of using an extra bowler or a batsman. Dravid always put the team’s interests much above his and was willing to serve any role the team desired of him. He was Indian cricket’s brave heart in the truest sense of the word.

He was India’s Mr. Dependable

If there was one epithet that suited Rahul Dravid even more than ‘The Wall’ it was ‘Mr. Dependable’. He was India’s Mr. Dependable right from the beginning of his career until the very end. He shouldered the responsibility of seeing through trying phases and on countless occasions helped them come out of absolute dire straits. He never shied away from responsibility and, in fact, thrived in it. The team was dependent on him to bail them through and on most occasions, Rahul Dravid did not fail them.

He is an inspiration and a perfect role model

While today’s young sportspersons tend to be ultra-aggressive and in your face, they would do well to find inspiration from Rahul Dravid. If ever there was a sportsperson who could inspire generations, it is Rahul Dravid. The grace and humility with which he conducted himself throughout his career was special. He just let his bat do the talking and never indulged in unnecessary histrionics to lay forth his views. Dravid was calm under pressure and shied away from controversies and from unnecessary sledging. He has been the perfect role model of how a sportsperson should conduct oneself and go about their duties. Even today, Dravid continues to serve the game passionately by coaching India’s future stars in the U-19 setup.

Some little-known facts about Rahul Dravid

Did you know?  Much before he was bitten by the cricket bug, Rahul Dravid was enthralled by hockey. In fact, if his schoolmates are to be believed, he was quite proficient in the sport and was once even chosen to represent Karnataka's junior hockey state team.

Did you know?  Rahul Dravid also has an international Test wicket to his name. Bowling his simple off-breaks in the fourth Test against the West Indies in 2002 at Antigua, he got the vital scalp of wicket-keeper batsman Ridley Jacobs, caught at first slip by VVS Laxman. That remained Dravid’s solitary Test wicket.

Rahul Dravid’s phenomenal career numbers, along with his honesty and unflinching devotion to the game, has been a true inspiration not just to cricket fans, but to sportspersons all across the globe. They will serve as a guiding light for the coming generations for years.