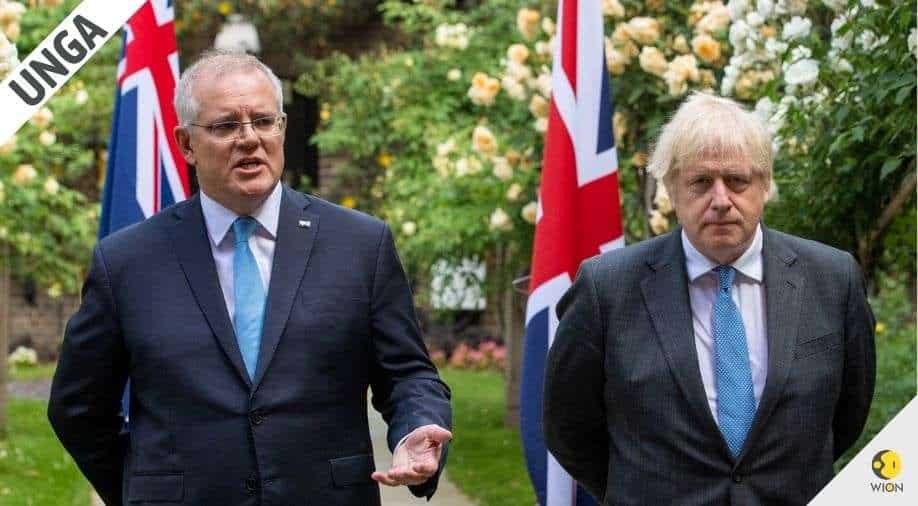 Recently, England players sought assurances for their family members to be allowed to join them in Australia during the Ashes series, starting in Brisbane on December 8

British Prime Minister Boris Johnson discussed cricket with his Australian counterpart Scott Morrison regarding the quarantine rules for the families of England's cricketers during the upcoming Ashes tour.

Australia's Prime Minister warned that England's cricketers and their families will be given "no special deals" over quarantine after meeting with Boris in Washington DC, following their trips to the United Nations General Assembly in New York.

Recently, England players sought assurances for their family members to be allowed to join them in Australia during the Ashes series, starting in Brisbane on December 8.

Australia has closed its borders in an effort to control COVID-19, with limited flights and 14-day mandatory managed isolation for returning citizens.

Talking about the discussion, Johnson told reporters in Washington, "I raised it and he said he was going to do his best for the families."

"He totally got the point that for cricketers it is very tough to ask people to be away from their families over Christmas," Johnson added.

Great to catch up with you too, @BorisJohnson, and discuss taking forward our new #AUKUS partnership and our shared interests in a free, open and resilient Indo-Pacific. The UK and Australia are the best of friends and allies. We deeply appreciate our recent vaccine swap deal. https://t.co/UOkOZhzXJL

Responding to the same, Morrison said he thought there would be no need for "special deals" allowing the families of players to accompany them.

"I don't see a great deal of difference in skilled workers or students, who will be able to come to Australia when you reach the vaccination rates," Morrison told reporters.

The England and Wales Cricket Board are "very confident" the Ashes series will go ahead as planned amid Australia's tight border controls.