No reprieve for India in second Test in Pretoria 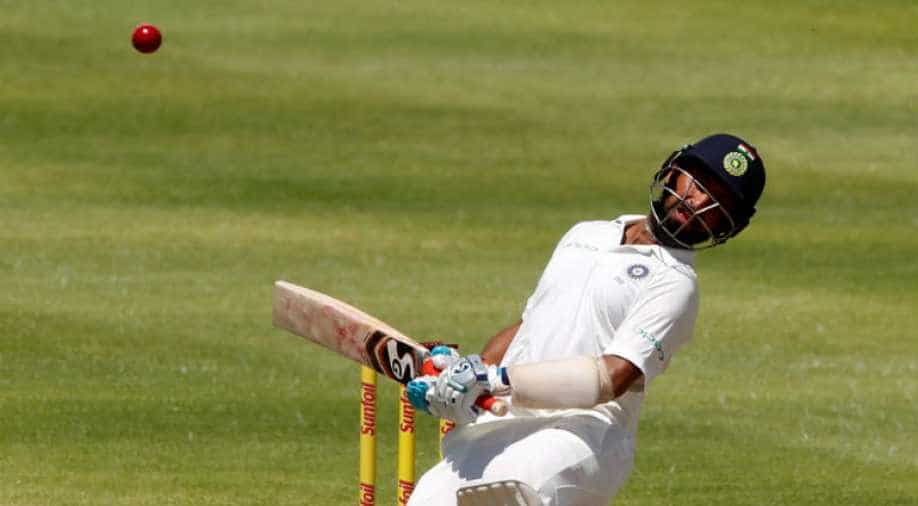 If India were hoping for a reprieve from fast and bouncy South African wickets in the second Test match starting on Saturday, they will not find it in Pretoria, a ground where the home side have a formidable record.

South Africa romped to a 72-run victory in the first Test of the three-game series at Newlands in Cape Town on Monday, a match that effectively needed just three days to be completed with one lost to rain.

The Pretoria wicket is likely to be similar, with perhaps not the same sideways movement of Newlands, and will provide another Test of the Indian batsmen's bravery against a seam bowling barrage.

Vernon Philander looked at times unplayable in Cape Town, while the new leading bowler in Test cricket, Kagiso Rabada, brings plenty of pace, fire and skill. He took 13 wickets in a Test against England at the venue two years ago.

Morne Morkel will be the third seamer, with Chris Morris likely to play in place of the injured Dale Steyn. He will also strengthen the batting.

There have been murmurings that South Africa may even select a fifth seamer and leave spinner Keshav Maharaj on the sidelines, with Duanne Olivier, Andile Phehlukwayo and uncapped Lungi Ngidi in the squad to offer that option.

"In this series and for the rest of the summer, we will be looking to see how best we can fit four fast bowlers into whatever formula we come up with," South Africa coach Ottis Gibson told reporters this week.

"When you are playing at home, you must play to your strengths. If you want to beat the best team in the world, which India are, then maybe we have to do something slightly different to what we've done in the past.

"We have to get stuck in and be tough with the bat and the ball; get in their faces a bit and use our physicality in terms of our pace.”

India know what is coming and their success will be determined by how they handle the threat.

They managed a match aggregate of 344 over their two innings in Cape Town and captain Virat Kohli has told his batsmen to take the attack to the home side.

"We need to have intent because of the kind of bowling attack they have,” Kohli said.

"You need to find the perfect balance to do well in South Africa, especially where there is more bounce. You cannot be casual at the same time you cannot have loose shots also."

South Africa have a dominant record in Pretoria, with 17 wins and three draws in their 22 Tests. Four of their last six victories have been by an innings, including against India in 2010, and the other two by more than 200 runs.