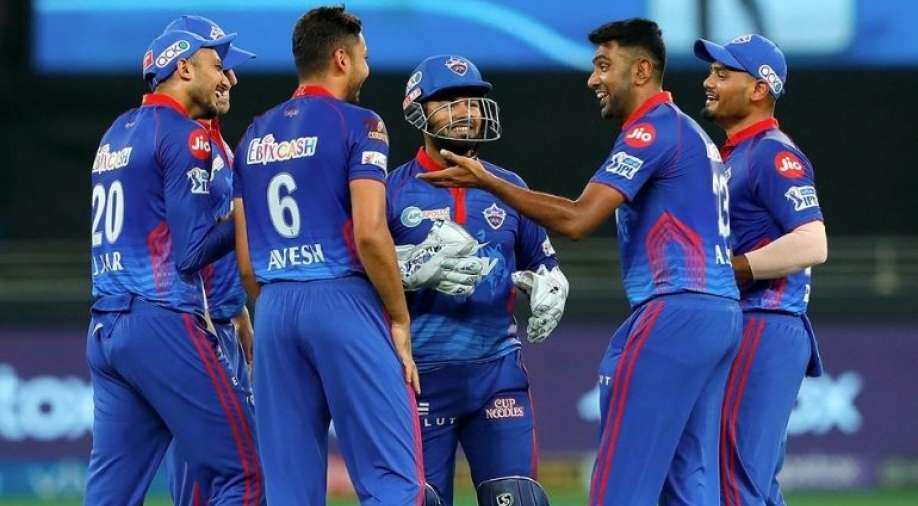 Brian Lara has warned Chennai Super Kings of the fiery attack of Delhi Capitals during the first Qualifier.

Before the IPL Qualifier 1 match between Delhi Capitals and Chennai Super Kings on Sunday, West Indian great Brian Lara lauded the Rishab Pant-led side's bowling attack, saying it can "destroy" the yellow army, however, he also warned that the "more experienced" Mahendra Singh Dhoni-led side bats deep and can be a better team on any given day.

"The four teams that have played the best cricket... Those four teams deserve to be in the playoffs. I am looking forward to this 1 vs 2 clash (Delhi Capitals vs Chennai Super Kings). It`s going to be exciting. This is an important game but teams might think they will have another game if they miss out this time around but teams at 3 and 4 (Royal Challengers Bangalore and Kolkata Knight Riders) are also very strong. Neither Chennai nor Delhi would be thinking about a defeat in this match (on Sunday)," Cricket.com quoted Lara as saying.

CSK, being the more experienced team, may have a little edge in the match, according to the former West Indies captain. CSK has beaten Delhi Capital twice in the league this season, but the Delhi team has a poor playoff record against the Dhoni-led side, losing two out of two games.

Delhi Capitals handle on Twitter posted a series of tweets recalling the two games between the teams:

"This is going to be a tough clash and it's very difficult to predict what's going to happen. Chennai have stumbled in their last three games, while Delhi too lost their last match. Delhi's bowling attack is going to ask Chennai a lot of questions and they can destroy them. Delhi have the best bowling attack in the IPL but CSK bat long. I can't decide who is going to win this one. Just in terms of talent, Delhi have some amazing young players but Chennai have the experience."

"Experience is Chennai's major asset. The two openers (Ruturaj Gaikwad and Faf du Plessis) are doing the business but they also have the experience of playing these important playoff games and that could come in handy. MS Dhoni and his brains and his thinking are going to come good," Lara stated.

Faf Du Plessis of South Africa has been in superb form, hitting 546 runs at an average of 45.5, while Gaikwad (533 runs at 44.42) has also had a dream season, though neither has dominated the Delhi bowlers. On October 4, Gaikwad struggled against the Delhi franchise's seamers, scoring only 13 runs, while du Plessis scored 10.

Lara anticipates the two seasoned starters to take it easy at first against the likes of Avesh Khan, Kagiso Rabada, and Anrich Nortje, before attacking them.

"That would be a wise call because Delhi haven't been great at the death like they were in 2020. Rabada was outstanding last year and Delhi were able to shut teams down in the last few overs. But, that hasn't been the case this year! You could easily be prepared for that and make sure you don't lose the game in the powerplay."

"I feel that Avesh, Nortje and Rabada are doing most of the damage in the powerplay and Chennai could be slightly careful during that phase. They will target the two openers with short deliveries but if Faf and Gaikwad can see off the first few overs, the two could do some serious damage," added Lara.