Why countries are selling off gold reserves during pandemic 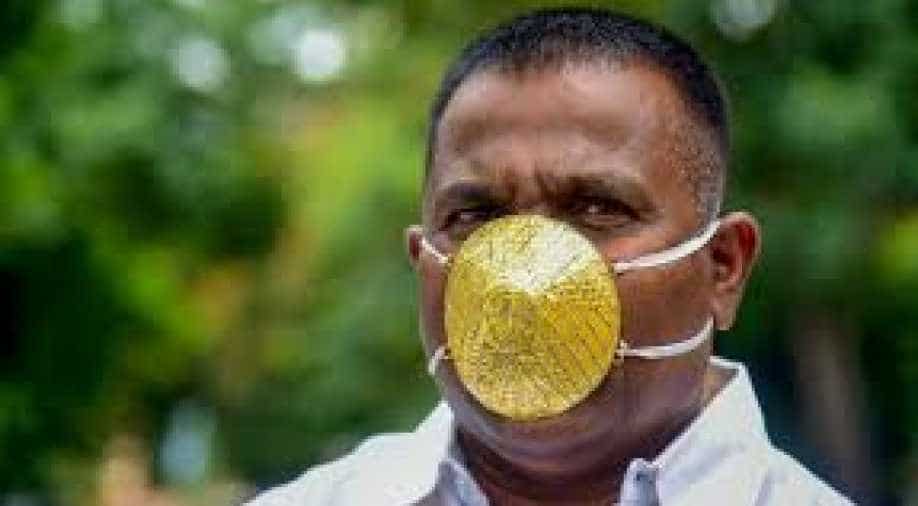 Turkey and Uzbekistan have done most of the selling. Turkey sold 22.3 tonnes of gold with its economy battered by the pandemic.

The world economy is in desperate need of fiscal stimulus with investments drying up and economic activity slowing down again, however, countries have found a way to stave off an economic meltdown.

They are selling off gold reserves to strengthen their chequebook for the first time in a decade. Central banks have become net gold sellers combined together they have sold more gold than they bought. The logic is simple gold prices are at record highs, selling now means more money especially for countries reeling from the effects of the pandemic.

Turkey and Uzbekistan have done most of the selling. Turkey sold 22.3 tonnes of gold with its economy battered by the pandemic. Uzbekistan has sold 34.9 tonnes. It was largely in tune with the country's declared policy. Uzbekistan has been diversifying its reserves away from gold, overall central banks have sold 12 tonnes compared to their purchase of 141 tonnes last year.

Russia too joined in becoming a net seller for the first time in 13 years. Six countries however have continued their buying spree, chief among them are India, UAE and Qatar. The Reserve Bank of India bought 6.8 tonnes of gold and the UAE bought 7.4 tonnes with Qatar grabbing 6.2 tonnes.

India's gold demand plunged 30 per cent in the third quarter but it is expected to stage a recovery in Q4 especially with the ongoing festival season.

However, a slump could be around the corner. Traditionally, central banks have kept gold prices afloat, they have underpinned the stability of the gold bullion. A selling spree by these banks could trigger a collapse but experts feel this trend is temporary. Once the pandemic is under control, economies should be able to recover and central banks should return to being net buyers.

There is also the added cushion of rising investors' demand. Stock markets are too volatile right now. Oil is trading extremely low, so investors are looking at gold as a stable option. The surge in demand is expected to keep gold prices steady but the total gold supply has fallen 3 per cent this year with activity at mines remaining stalled by COVID-19 restrictions.

The great gold bailout is not a long-term solution. It will ultimately increase the pressure on central banks, the key, therefore, is not gold but a vaccine.