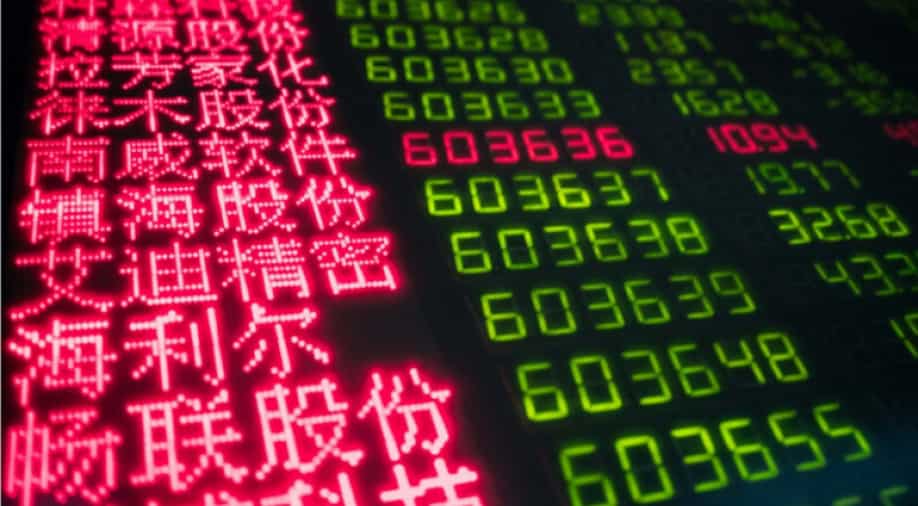 MSCI's Asia-Pacific Index gained about 16 per cent in 2019 compared with 24 per cent for the World index.

Asian shares gained for the fourth successive month in December as appetite for regional shares improved after the US and China agreed on a preliminary deal to end their 17-month long trade war.

The MSCI's broadest index of Asia-Pacific shares gained 4.2 per cent in December, compared with the month's gains of about 3.4 per cent for the MSCI's global share index.

The United States and China agreed on a deal on December 13 that reduces some US tariffs in exchange for what US officials said would be a big jump in Chinese purchases of American farm products and other goods. The deal is expected to be signed on January 15.

Asia-Pacific shares however, lagged behind global shares in the year and in the last decade.

MSCI's Asia-Pacific Index gained about 16 per cent in 2019 compared with 24 per cent for the World index.

New Zealand shares lead both 2019 and last decade's gains in the region. In US dollar terms, local shares gained 30.8 per cent in 2019 and 231 per cent in the last decade.