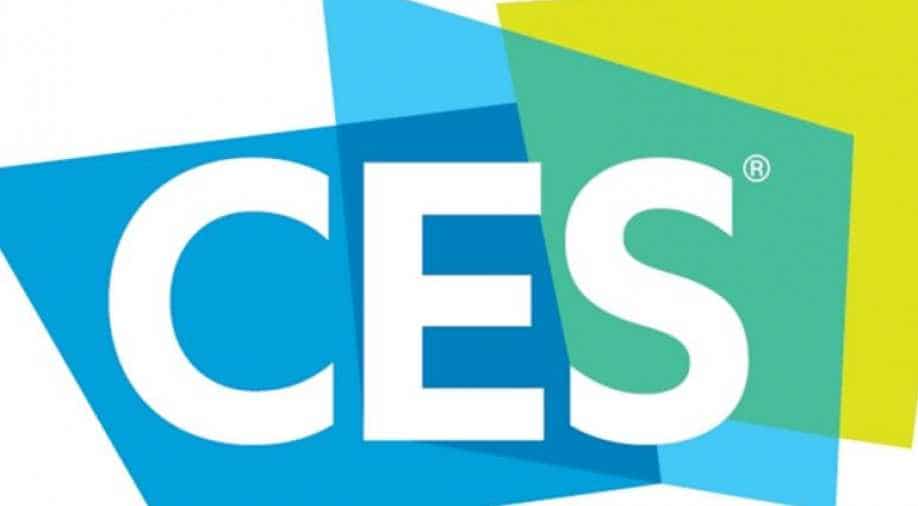 The past year was big on augmented and virtual reality. Photograph:( Zee News Network )

Like every year, this year's Consumer Electronics Show was also studded with groundbreaking tech innovations, concepts and products that offered a peek into the future of technology.

As the four-day-long event concluded in Las Vegas on Friday, we got our hands full with shortlisting some of the most prominent and exciting ideas shared at CES 2018.

Ahead, we filter out for you the top takeaways from CES 2018 -- a look at concepts and tech innovations that impressed us the most.

Virtual reality is here to stay

The past year was big on augmented and virtual reality and going by this year's CES, it is suggestive that the concepts are likely to bloom further.

Tech giants had a great time unveiling trendier virtual reality headsets with better resolution, wireless adapter and what not.

Google, Lenovo and HTC were some of the prominent ones to showcase premium virtual reality devices this year.

Wireless charging is something that most of us dreamt of and prayed for our favourite tech giants to turn it into reality.

CES 2018, to some extent, suggested 2018 as the year of wireless charging; wireless devices rather.

Now cables and wires will not limit your mobility and not just charging, but a host of technology-led functions and tasks will get more and more detached from cables and wires.

Companies like Belkin are resolved to offer a range of wireless charging pads to consumers this year.

iOttie and PowerMat are other prominent players in the category.

It's the last day of #CES2018! If you're here in person, be sure to stop by Booth 30750 to view our latest innovations in #WirelessCharging and more. #PeopleInspiredProducts pic.twitter.com/HO0WhIlsOl

Remember the good old days of 2G and how imagining a world connected with high-speed 4G internet was next to unimaginable? Well, CES 2018 gave us a nudge in a direction that looked exciting and promising -- 5G may soon be a thing of our world.

Touted to be at least 50 times faster than 4G connectivity, 5G internet is likely to storm into our world by 2020. Yay!

Speed through the 5G SuperHighway from @intel at #CES2018 pic.twitter.com/5S6mnrPKT2

Bringing autonomous vehicle closer to consumers was never really an uncharted territory or the one to be monopolised.

Soon you’ll be able to drift without a driver. After you’re done burning rubber at #CES2018, check out our autonomous @BMW vehicle at the Intel booth. pic.twitter.com/coRX7kvDag

Nvidia's CEO Jensen Huang spoke extensively at the event on the growth of autonomous vehicles.

He stated that almost all cars in the future are likely to be autonomous. Nvidia also announced partnerships with Uber and Volkswagen.

There's no denying that this year's CES was dominated by Google and Apple.

Google had previously shared data on the boom in voice searches and the emerging popularity of voice-enabled devices (mostly powered by Google Voice Assistant).

CES 2018 subtlely suggested the possibility of a future where our routines and everyday tasks will rest chiefly on voice-commands.

At CES 2018, Google unveiled a range of devices integrated with Google Assistant along with Assistant-enabled tech accessories, televisions and even cars.