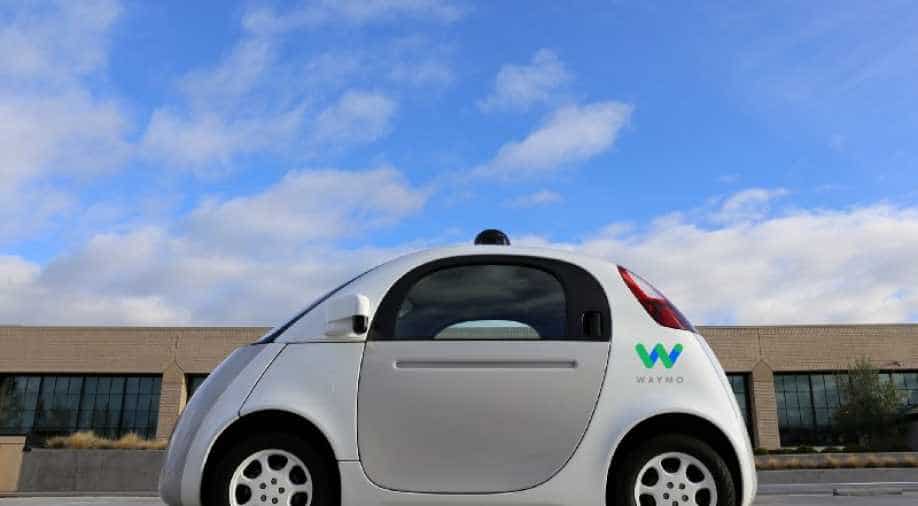 Alphabet's Google self-driving car project recast itself as Waymo, an independent entity within the technology giant, as executives suggested the company is close to bringing its autonomous driving to the public.

Although no deals were announced, the move signals a desire to finally monetise the company's valuable research amid fierce competition from a score of rivals all vying to be the first to launch production-ready self-driving cars.

Google's high-profile program, now in its seventh year, has been at the forefront of self-driving technology, but is now challenged by companies from Uber Technologies to Apple and traditional car companies in the fast-growing industry.

"It's an indication of the maturity of our technology," John Krafcik, Waymo's chief executive, told reporters at a press conference in San Francisco. "We can imagine our self-driving tech being used in all sorts of areas."

The move shows "confidence that we are close to bringing this (technology) to a lot of people," Krafcik said. "We've sort of reached an inflection point."

That came in October 2015, when one of the company's self-driving cars gave the first fully autonomous ride in Austin, Texas, to a blind man with no one else in the car. Normally during testing, an engineer sits in the passenger seat to monitor the technology.

Until now, the program has been part of secretive research unit Google X. Waymo stands for "A new way forward in mobility," according to Krafcik.

Waymo would reveal when the technology will be production-ready "soon", he said.

Krafcik reiterated that Waymo has no interest in producing self-driving cars, but rather in developing the technology to drive them. Possible applications would be in ride-sharing, transportation, trucking, logistics, and personal use vehicles, he said.

Fiat Chrysler, Google's first partner, teamed up with the tech company in May to work together to integrate Google's self-driving system into 100 of the carmaker's minivans.

Google's goal to perfect an autonomous vehicle that requires zero human intervention stands in contrast to that of some other automakers developing partial autonomy, which requires some driver supervision.

Google's self-driving cars have driven over 2 million miles and testing now focuses on the trickiest scenarios faced by cars on surface streets.

Google has expanded its program over the past year, hiring more engineers while doubling its testing centers from two US cities to four.

Although there have been some significant departures over the past year - chief technical officer Chris Urmson left in August after leading the project from its inception - some new hires have pointed to the program's readiness to move past its experimental stage.

In July, the project appointed its first general counsel and a month later it hired former Airbnb executive Shaun Stewart as director of the project, with a mandate to commercialise the company's self-driving technology.