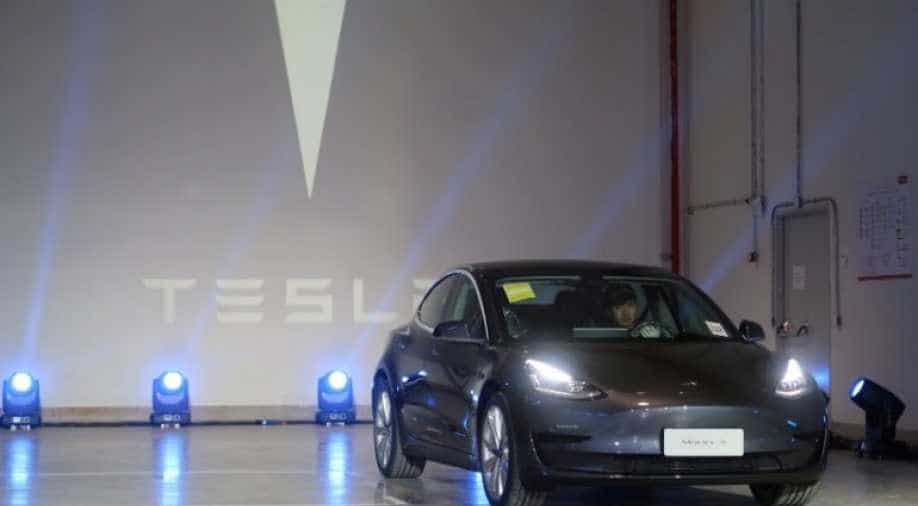 Despite supply chain issues and losses, Tesla was able to outperform forecasts and post its eighth consecutive quarter of profitability.

Tesla announced $1.14 billion in net profits in the second quarter, well-exceeding analyst estimates and marking the first time the company's quarterly profit (on a GAAP basis) surpassed the three-comma barrier.

In after-hours trading, the findings pushed shares up more than 2.2 per cent.

Despite supply chain issues and losses, Tesla was able to outperform forecasts and post its eighth consecutive quarter of profitability.

According to the corporation, operating income was $1.3 billion, up from $327 million the previous year due to volume growth and expense reduction.

An increase in operating expenses, supply chain issues, lower regulatory credit revenue, and the $23 million impairment were largely offset by the positive outcomes.

The financial milestone announced Monday extended Tesla's two-year run of success, putting to rest concerns about the company's long-term viability that arose during the company's early years of losses and production issues.

Tesla has firmly established itself as a leader in the transition away from fossil fuels, which is likely to boost its profits even further than in the most recent quarter.