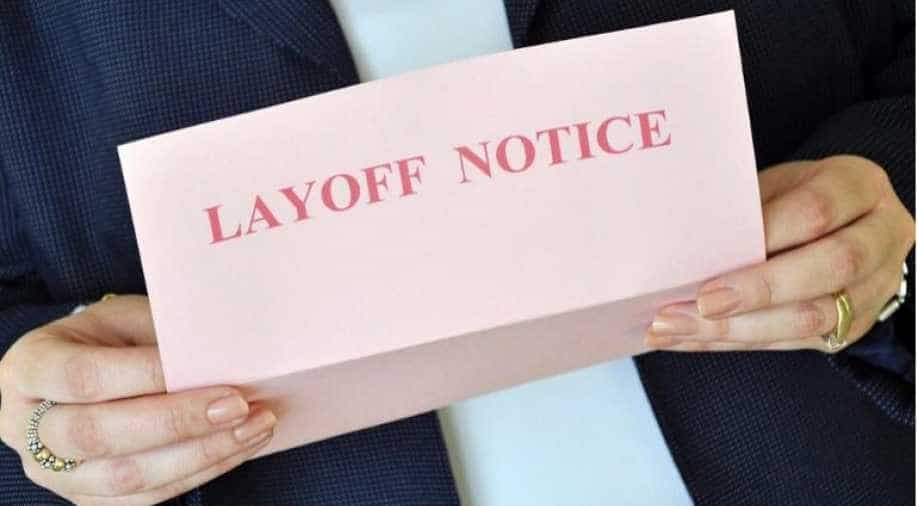 The SBI report states that there is a decline in remittances in a few states like Assam and Rajasthan which reflects downsizing of contractual labourers.

According to a SBI report, the slowdown in India is expected to take a toll on the job sector as the country could create at least 16 lakh fewer jobs this year, compared to 89.7 lakh fresh jobs created in 2019.

The report has based the estimates on the payrolls data generated by EPFO(employees provident fund organisation).

The report comes at a time when there is news of US retailer Walmart and Indian start-up OYO laying off employees while Walmart has fired over 56 senior executives, OYO is letting go of at least 20 per cent of its workforce.

OYO hospitality chain, in an internal mail to its staff in India and South Asia has reportedly said it plans to downsize its manpower as part of an ongoing business restructuring. Reports said OYO is sacking about 2,400 of its roughly 10,000 employees in India.

In fact, People immigrating within the country for business reasons are expected to send less money back home especially in the poorer Indian states, according to the SBI research report. The report states that there is a decline in remittances in a few states like Assam and Rajasthan which reflects downsizing of contractual labourers.

The GDP growth in Asia’s third-largest economy is likely to be just 5 per cent in this financial year which is a 11-year low.

Another report released last year pointed to one of the worst job losses in the recent times in the public sector. The two biggest listed public sector employers, State Bank of India and coal India have reduced their workforce by 4.4 per cent and 2.6 per cent last year.

India's retail inflation touched 7.39% in July 2014, according to Refinitiv data leading to more headaches for the consumer already hit by high vegetable prices and slow growth.