Rupee at 74 to a dollar is still better than other emerging market peers: RBI governor Urjit Patel 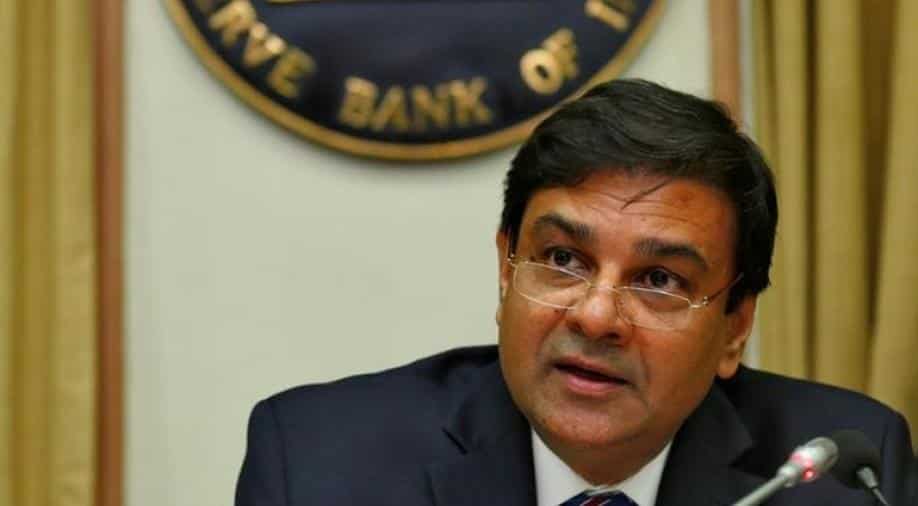 On the day the rupee breached the 74-mark against the US dollar for the first time, RBI governor Urjit Patel Friday reiterated that the domestic currency is still better than its emerging market peers and that the apex bank does not have a target for it.

After the Reserve Bank of India (RBI) in its fourth bi-monthly policy this fiscal left the policy rates unchanged and ruled out a rate cut in the rest of the fiscal, the rupee plummeted to 74.13 against the dollar, after opening higher then its previous close at 73.52.

Admitting that the country has not been immune to global spillovers from external factors, Patel said, "The rupee fall, in some respect, is moderate in comparison to several other emerging market market peers."

Ruling out a target for the currency, he said, "Our response to these unsettled conditions has been to ensure that foreign exchange market remains liquid with no undue volatility. There is no target or band around any particular level of exchange rate, which is determined by market forces demand and supply."

Addressing the media after the customary post-policy presser, Patel said the rupee has experienced bouts of volatility since the monetary policy committee meeting in August.

In absolute terms, the rupee is down around 17 per cent since January this year.

Forex reserves had touched a record of USD 426.028 billion in the week to April 13, 2018, but have been declining since then on account of RBI intervention in market to stem fall in the rupee.