Renault-Nissan alliance in flux a year after Ghosn shock 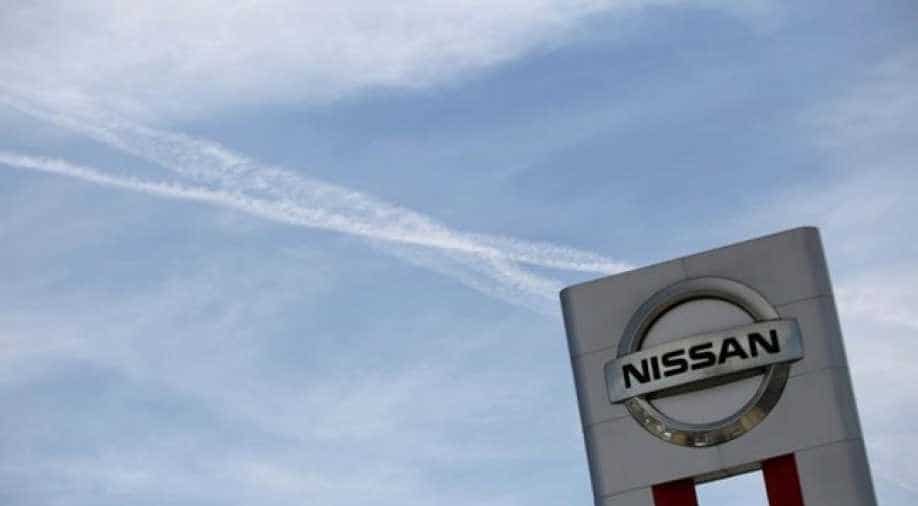 A Nissan logo is seen at a car dealership in Ciudad Juarez, Mexico Photograph:( Reuters )

A year on from the shock fall of boss Carlos Ghosn, the Renault-Nissan automobile alliance is bent on a reboot to leave behind the upheaval and dust kicked up by the affair.

The giant task falls to new board chairman Jean-Dominique Senard in the context of the car industry as a whole racing to meet huge new challenges.

Ghosn revelled in taking the two partners to the forefront of the carmaking game.

A total of 10.76 million vehicles sold last year along with ally Mitsubishi Motor put the trio ahead of Toyota and Volkswagen.

But this year saw volumes slide back again below those of both rivals.

The demise of the authoritarian Ghosn following his arrest on financial misconduct charges lifted the lid on an empire riven with internal conflict as he straddled the chairmanship of three companies, concentrating all power in himself.

"The unity of command masked the incredible diversity of forces at work. When that exploded it liberated them," says one highly-placed official within the alliance.

In one corner, feeling they were the standout part of the partnership yet long seeing themselves as under-valued, were the Japanese behind Nissan director Hiroto Saikawa.

In the other, foursquare behind Renault's then chief executive Thierry Bollore, the French contingent nursed a sense of betrayal at a secret Nissan investigation which had delivered Ghosn into the hands of the Japanese judiciary.

Unlike Volkswagen or Toyota, the alliance is not an integrated group but a partnership based on cross-shareholdings without a joint structure. Renault holds 43 per cent of Nissan, which has a 15 per cent stake in Renault and a 34 per cent controlling stake in Mitsubishi.

Since the Ghosn affair burst into the open last November, there has been no means of achieving constructive dialogue or decision making, meaning a year has been lost as a result.

Last month saw the quickfire departures of both Saikawa and Bollore which did allow one page to be turned.

"There were excesses on both sides and sparks flew. But there has been a clean-up at Nissan as well as Renault. The people now in place are all convinced of the need to reinforce the alliance," said one source close to Nissan.

Ongoing problems include profitability and cash generation amid the burning need for technological innovations including electric and autonomous cars in a shrinking market.

Renault and Nissan have reduced operational margin targets for this year to five and 1.4 per cent of sales respectively.

That compares with Volkswagen's 6.5 to 7.5 per cent despite it having to bounce back from an emissions scandal which cost it tens of billions in fines. Toyota tops that with more than eight per cent.

"For a longstanding partnership" of 20 years "it is a little surprising that the synergies which should have existed for a long time don't show up in the figures," commented Vittoria Ferraris, an analyst with S&P Global Ratings, which recently lowered its rating for Renault and put Nissan's on negative watch.

But Senard recently insisted that "you will be surprised at the strength of the alliance in the months ahead".

He added that the last meeting of the partner boards "was one of the most positive since I arrived".

After failing to deliver a hoped-for merger with Fiat Chrysler, now set to seal the deal with French rival PSA, the alliance is looking for new initiatives.

Debate on governance reform remains on the table, with the Japanese wanting a tilt in their favour.

Given Renault's strength in Europe and Nissan's in the USA and China, the pair are geographically complementary and could pool expertise on the move to electric power.

But Ferraris warns that while "the tough market will provide strong motivation... the problem is the time that will take".