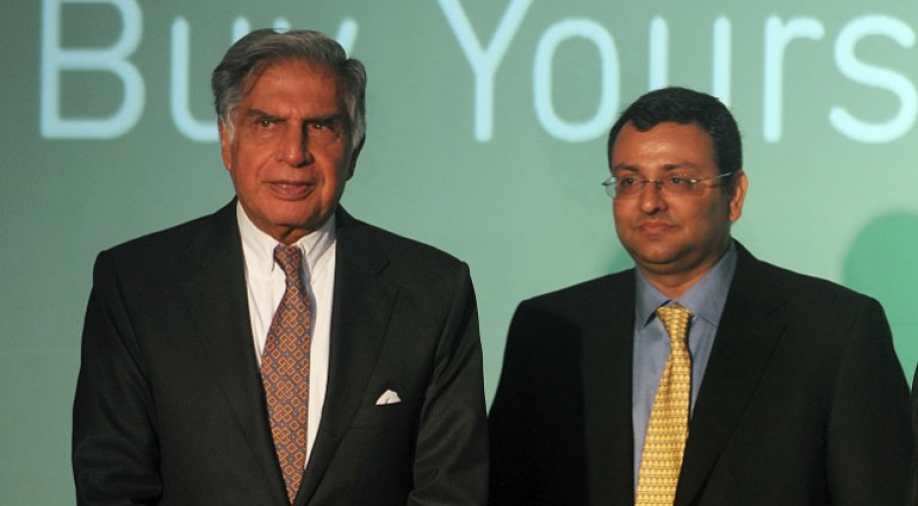 Cyrus Mistry was sacked as chairman of Tata Sons by Ratan Tata in October. Photograph:( AFP )

India's salt-to-steel conglomerate Tata Sons Friday cranked up its legal tussle with ousted chairman Cyrus Mistry by calling for a shareholders' meeting to remove him from its board.

"Tata Sons has called for an EGM on February 6th to remove Cyrus Mistry as the director after receiving numerous complaints from shareholders," Debashish Ray, a Tata Sons spokesman, told AFP.

Mistry was sacked as chairman of Tata Sons in October and the group sought his ouster from operating companies including Tata Steel, Tata Motors and TCS.

Mistry resigned from the board of six companies last month and dragged Tata Sons and its interim chairman Ratan Tata to the National Company Law Tribunal (NCLT), saying that he had been unfairly sacked.

The increasingly acrimonious battle saw a fresh twist Friday with Tata's call for an EGM to remove Mistry as director of the board of Tata Sons, his last remaining foothold within the group.

Tata said its ex-chief's decision to go public with minutes from board meetings had caused harm to Tata group companies and its shareholders.

"The board of Tata Sons Ltd is of the view that the integrity of the board proceedings is being jeopardised by Mistry's continuation as a Director and the confidentiality of the board decisions and proceedings cannot be ensured as the documents presented to the board have been leaked and made public in a distorted and untruthful manner," Tata Sons said in a note, according to the Press Trust of India news agency.

Tata, who made way for Mistry in 2012, was dissatisfied with his successor's leadership. Mistry claims he was illegally dismissed and has accused the group of poor corporate governance.

Tata and Mistry, pillars of India's proud but dwindling Parsi community, have been unleashing a near daily volley of accusations and counter-accusations against each other, plunging the group into turmoil.

The 150-year-old conglomerate, which was founded under British colonial rule, has long been a source of pride for India. But the feud is threatening its reputation and has helped wipe around $9 billion off the collective stock market value of the group's eight main companies.