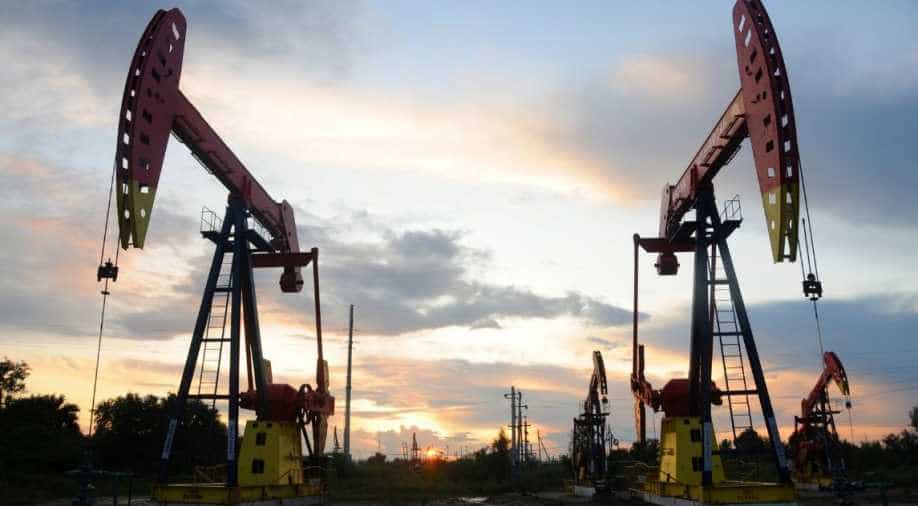 Oil prices were stable on Friday ahead of data that analysts say could show China, the world's largest oil importer, just recorded its weakest quarter of economic growth in nearly three decades, dragged down by a trade dispute with the United States.

Analysts polled by Reuters expected China's gross domestic product (GDP) to grow 6.1 per cent in the July-September quarter from a year earlier, the slowest pace since the first quarter of 1992, the earliest quarterly data on record.

The Chinese government is due to release its third-quarter GDP data at 0200 GMT, along with other indicators for September.

With all eyes on the upcoming numbers, analysts expect weaker economic readings to add to pressure on Beijing to step up stimulus measures.

"The release of fixed asset investment and industrial activity (data) in China will set the tone in commodity markets," ANZ Bank predicted in a note.

US crude inventories increased by 9.3 million barrels in the week ended October 11, compared with analysts' expectations for an increase of 2.9 million barrels.

Elsewhere, the joint technical committee monitoring a global deal to cut output between the Organization of the Petroleum Exporting Countries (OPEC) and partners, including Russia, found compliance with cuts for September stood at 236 per cent, according to four OPEC sources.

OPEC and its allies have agreed to limit their oil production by 1.2 million barrels per day until March 2020.