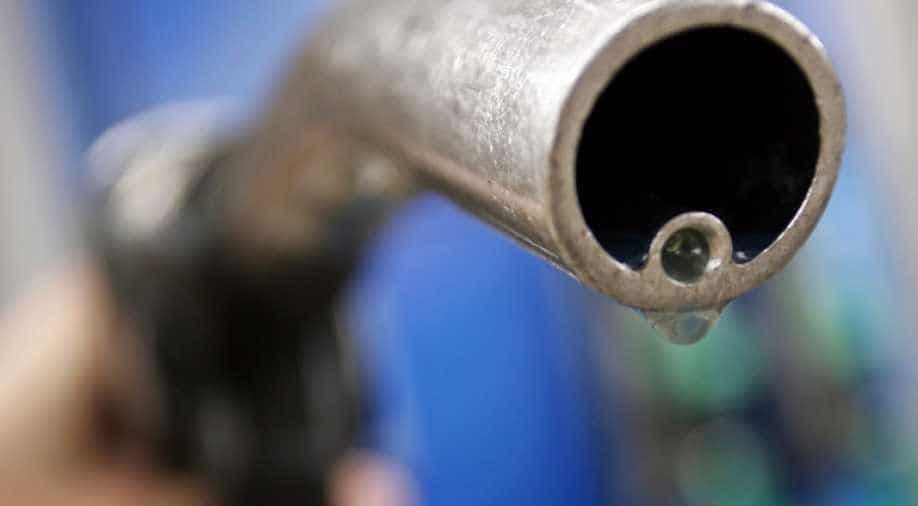 Oil prices edged up on Tuesday on signs that producer club OPEC will continue withholding supply this year and as tensions between the United States and Iran escalated.

The Organization of the Petroleum Exporting Countries (OPEC), Russia and other non-member producers have been withholding production since the start of the year to prop up the market.

A meeting has been scheduled for June 25-26 to discuss the policy, but the cartel is now considering moving the event to July 3-4, according to OPEC sources on Monday, with its de-facto leader Saudi Arabia signalling a willingness to continue withholding output.

Meanwhile, US President Donald Trump on Monday threatened Iran with "great force" if it attacked US interests in the Middle East. This came after a rocket attack in Iraq's capital Baghdad, which Washington suspects to have been organised by militia with ties to Iran.

ANZ bank said the rising tension in the Middle East meant a "risk premium is reflected in the price" of crude oil.