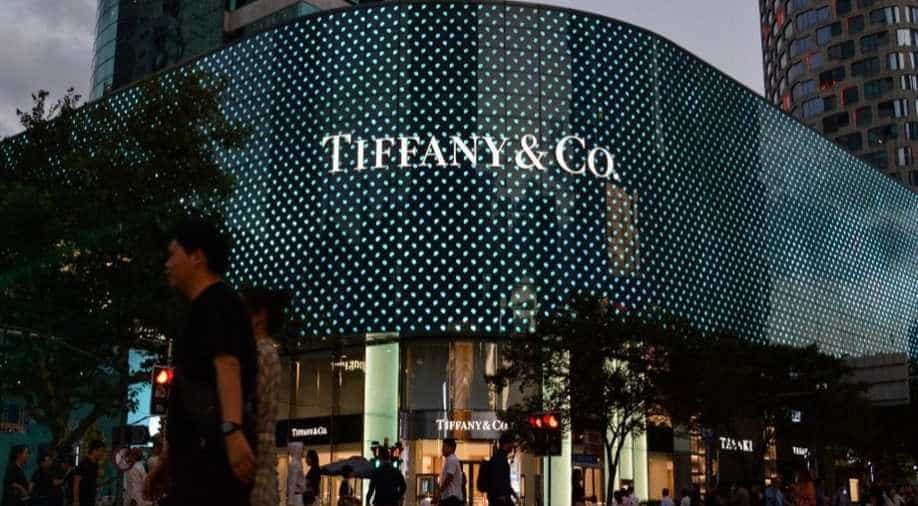 The deal will boost LVMH's smallest business, the jeweller and watch division, home to Bulgari and Tag Heuer.

The deal will boost LVMH's smallest business, the jeweller and watch division, home to Bulgari and Tag Heuer.

Fashion and accessories brands including Christian Dior generate the bulk of the earnings at the conglomerate, which is run by France's richest man, Bernard Arnault.

"The acquisition of Tiffany will strengthen LVMH's position in jewellery and further increase its presence in the United States," LVMH and Tiffany said in a joint statement.

The companies said they expected to close the deal in mid-2020.

The swoop on Tiffany, which involved revised offers from LVMH after its original $120 per share bid in October, comes amid an attempted turnaround for the jewellery chain.

Founded in New York in 1837 and known for its signature robin's egg blue packaging, the brand is one of the best-known names in the sector, but has struggled to win over younger shoppers in recent years.

It now also has to contend with shifting spending patterns as Chinese shoppers retreat from the United States and spend more at home.