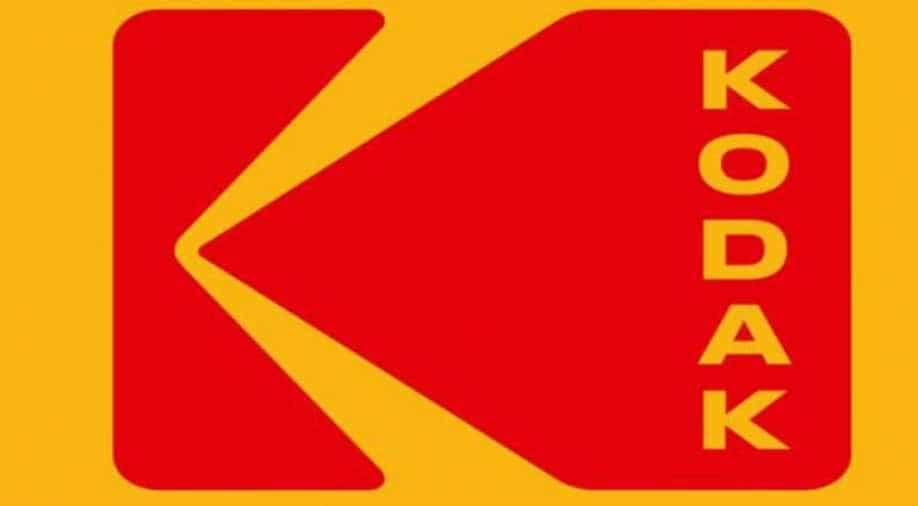 According to reports, these Kodak's smart TVs will launch by February 2020 and will run on Android Pie.

The US-based technology company, Kodak is set to launch its official Android smart TVs in India next month, the company's official distributor announced during the Consumer Electronics Show 2020.

While the company is already selling tv in India, Kodak HD LED TVs will mark the its entry to the Indian smart tv market which is already dominated by bigger players like, Xiaomi and Samsung.

According to reports, these Kodak's smart TVs will launch by February 2020 and will run on Android Pie.

It will be loaded with smart tv features like built-in Chromecast and the price range is expected to compete with Xiaomi's range.

The company is yet to reveal more information on the project.

The KXPRO series from Kodak has been its flagship TV series until now in India.

The latest boom in the smart TV business comes due to the high penetration of internet and flourishing e-commerce in India.