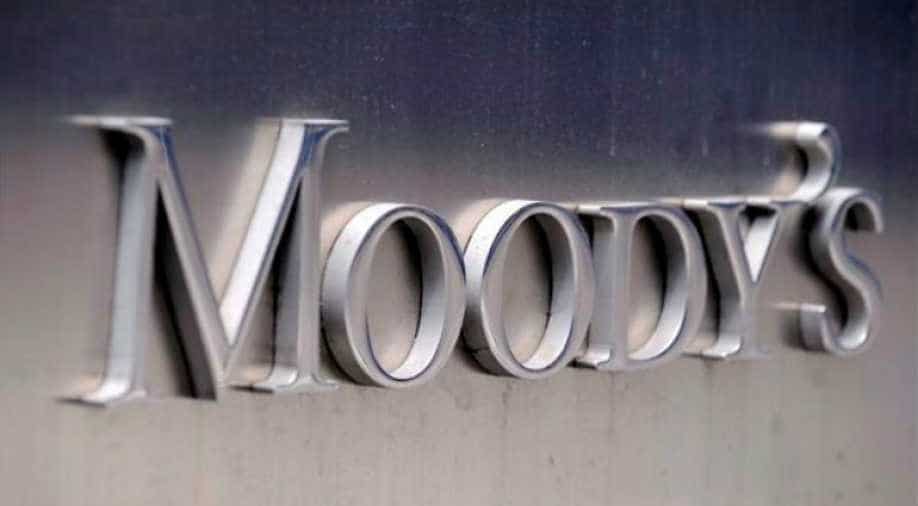 The most likely source of capital to plug these capital shortfalls is the government despite its completion of a large recapitalisation just a few months ago.

Moody's base case assumes a sharp contraction in the Indian economy in fiscal 2021 before returning to modest growth in fiscal 2021. Even before the coronavirus outbreak, the economy had already been growing at its slowest pace in six years.

Specifically, Moody's estimates the banks will require about Rs 1 lakh crore to build loan-loss provisions to about 70 per cent of NPLs and a similar amount to grow loans 8 to 10 per cent annually -- faster than the 4 per cent recorded in fiscal 2020 and supporting economic expansion.

Uncertainty surrounding India's economic recovery and the ongoing clean-up of balance sheets are making it difficult for banks to raise equity capital from markets, leaving the government as the obvious source.