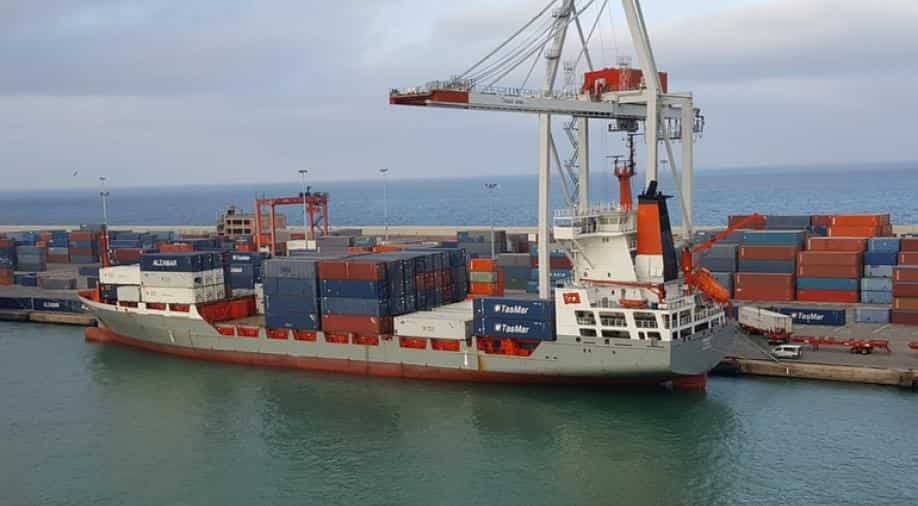 US-China 'phase one' trade deal will indirectly help India by keeping the demand intact in many other markets.

Indian markets have climbed to a record high with the announcement of phase one trade deal between the US and China.

Also read: Key elements of the US-China trade deal: A pact to pause the economic conflict

Although it's just the first step, this deal between the world's two largest economies can benefit Asia's third-largest economy India in several areas.

Firstly, if China starts exporting goods to the US which is its biggest market, then there will probably be a reduction in the dumping of unsold goods to India.

The global trade wars have increased the apprehensions of the global economies which are getting into recession and demand slowing.

So, this deal will indirectly help India by keeping the demand intact in many other markets.

But the trade deal will have a negatives side as well.

The renewed demand in these economies will yield a price hike in oil prices which will, in turn, will impact India as it imports over 80 per cent of its crude oil.

With the pre-trade war levels due to this deal, India will also miss the opportunity to be the manufacturing hub of the world, as some companies had earlier shown interest in shifting their manufacturing base to India from China, owing to high US tariffs.