Indian government to do away with kerosene subsidies: Report 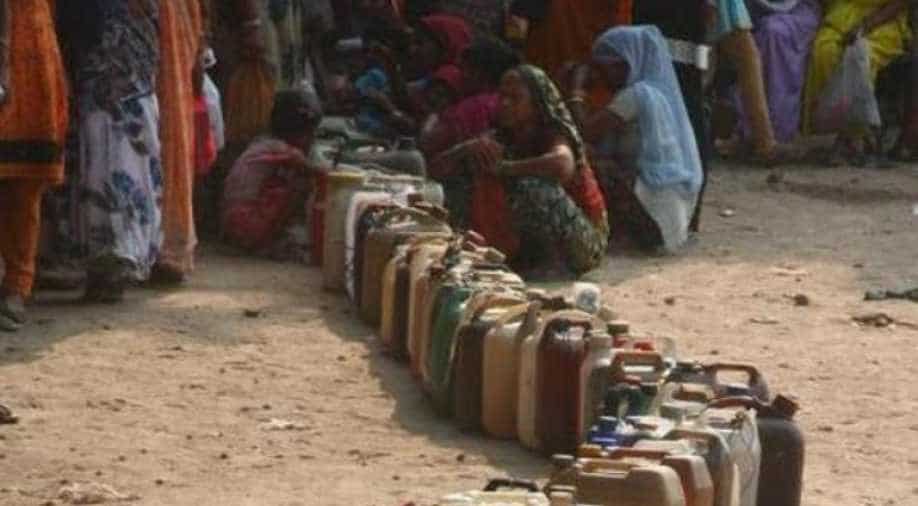 The demand for kerosene has gone down over the years because of its replacement with the less polluting Liquified Petroleum Gas (LPG) and with the electrification of villages. Photograph:( ANI )

The Indian government is taking steps to gradually reduce the subsidies on kerosene, a media outlet reported today (August 3).

The government has asked state oil companies to keep increasing prices of subsidised kerosene by 25 paise every fortnight until the subsidy is eliminated or until further orders, the report quoted sources as saying.

Earlier the oil ministry had directed an increase in prices of kerosene only up till July this year - prices have been hiked by 25 paise every fortnight since July 2016.

By cutting subsidies on kerosene, the government wants to bring kerosene close to the market price, which will discourage its use for adulteration as well as encourage consumers to switch to LPG.

The demand for kerosene has gone down over the years because of its replacement with the less polluting Liquified Petroleum Gas (LPG) and with the electrification of villages.

The government has aggressively discouraged the use of subsidised kerosene since it is a more polluting fuel and is also being used to adulterate diesel.

Oil minister Dharmendra Pradhan has led the drive to 2.5 crore cooking gas connections to the poor over the last three years, the report said.

Kerosene and cooking gas are the only fuels which are subsidised by the government. The prices of petrol and diesel are linked to market prices.