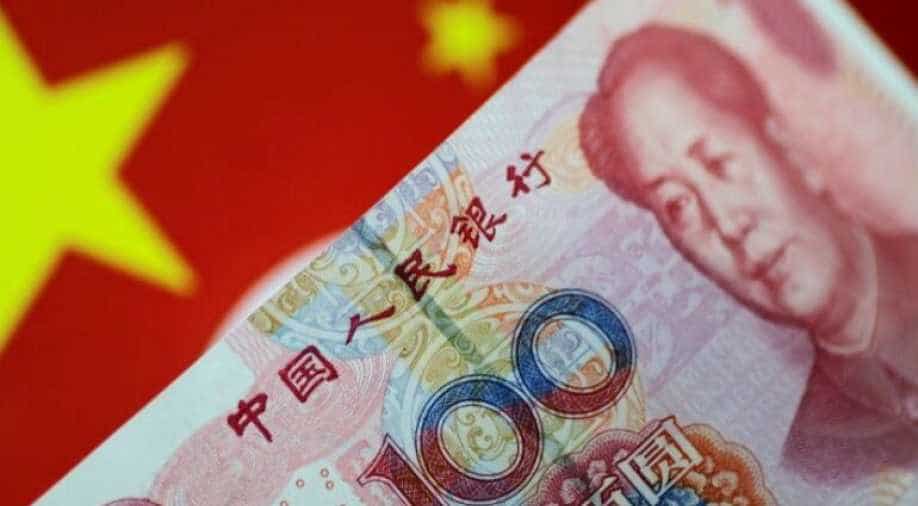 The IMF added that "China's property sector could reverberate widely". IMF predicted China will grow at 8.0 per cent this year down by 0.1 percentage point from its July estimate.

China has been hit by coal and power shortages including the Evergrande property crisis.  Evergrande has been struggling to clear its massive $300 billion in liabilities dragging down markets.

"China's prospects for 2021 are marked down slightly due to stronger-than-anticipated scaling back of public investment," the IMF said.

The IMF also highlighted "stronger-than-anticipated" pullback in public spending in China leading to growth going on a downward spiral.

"The outlook for the low-income developing country group has darkened considerably due to worsening pandemic dynamics," Gita Gopinath, chief economist of the IMF, said.