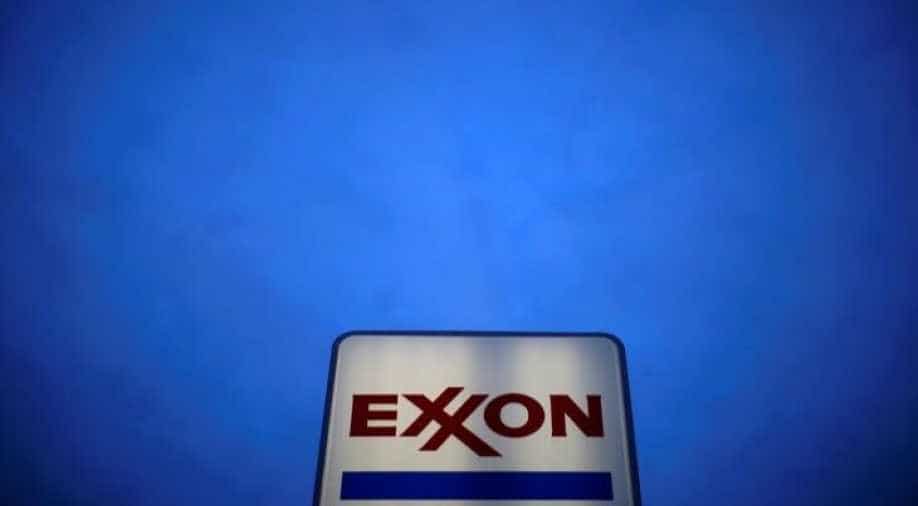 The decision by the world's largest publicly-traded oil producer to ban the Venezuela-linked tankers should affect about 250 vessels, two of the people familiar with the matter estimated.

Exxon Mobil Corp this week banned the use of vessels linked to oil flows from Venezuela in the last year, according to four people familiar with the matter, putting new pressure on the US sanctioned country and on global crude freight rates.

Washington has imposed several rounds of sanctions on Venezuela this year to oust socialist President Nicolas Maduro, whose 2018 re-election has been dismissed by the United States and dozens of other countries as a sham. Some measures have led tanker operators to stop carrying oil for Venezuela's state-run PDVSA oil firm.

The decision by the world's largest publicly-traded oil producer to ban the Venezuela-linked tankers should affect about 250 vessels, two of the people familiar with the matter estimated.

Over 25 foreign vessels reach Venezuelan ports per month, according to PDVSA and Refinitiv Eikon data. Some are known to turn their transponders off to avoid detection amid the tough US sanctions targeting Venezuela's oil industry.

Average freight earnings for supertankers on the closely-watched US-China route jumped over $20,000 on Friday to $87,625 a day, the highest level since rates for the route were first published in March, Baltic Exchange data showed.

"The VLCC pool here (in the Caribbean) has been very thin for some while, and this week rates pushed to levels not seen for many a year - $12 million now to the Far East and it's almost 'name your price,'" E.A. Gibson Shipbrokers Ltd said in a report on Friday.

Another shipbroker who declined to be identified to avoid upsetting clients said Exxon's directive may have a limited impact on freight rates. But he said those rates could go higher "if it spreads to other charterers beyond Exxon."

A lack of vessels willing to carry Venezuelan oil exports is hurting Cuba, the crisis-torn country's main political ally, which imposed fresh austerity measures last month due to power cuts and an acute shortage of fuel.