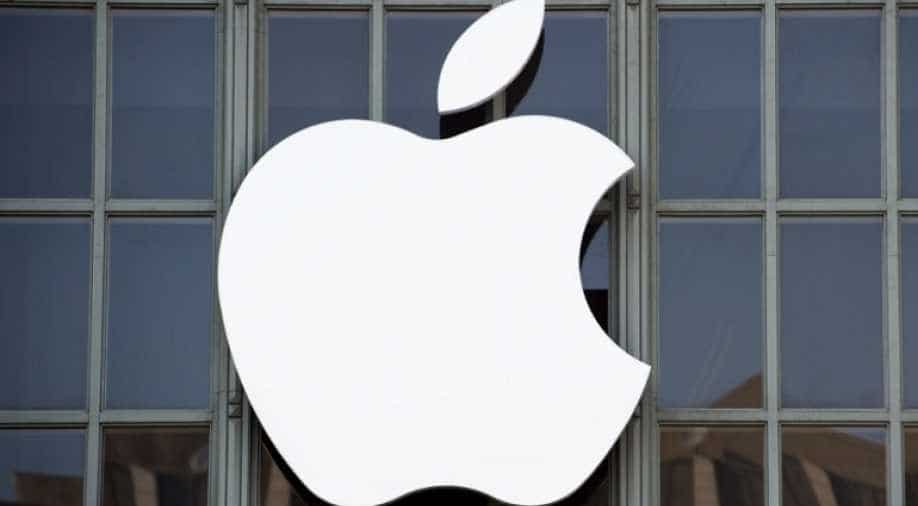 The Dow topped 22,000 points for the first time early on Wednesday, bolstered by a huge gain by Apple Photograph:(AFP)
Follow Us

The Dow topped 22,000 points for the first time early on Wednesday, bolstered by a huge gain by Apple, the latest blue-chip company to report strong earnings.

About 15 minutes into trading, the Dow Jones Industrial Average stood at 22,012.94, up 0.2 per cent and on track for its sixth-straight record close, a feat President Donald Trump cheered a day early.

Apple surged 5.8 per cent after reporting that quarterly net profit climbed 12 per cent to $8.7 billion, and revenue rose seven percent to $45.4 billion. The tech giant highlighted its increased sales of digital content and services.

The strong results come on the heels of other successful earnings reports by Dow members that have led to outsized gains for shares of blue chips, including Boeing, McDonald's and Verizon.

More broadly, companies in the S&P 500 earned 9.1 per cent more in the second quarter compared with the year-ago period, according to Factset.

That has fueled a series of records in the last couple of weeks for all three major stock indices, a trend also supported by still-accommodative monetary policies that have offset disappointment over the progress in Washington on tax cuts and other growth measures under Trump.